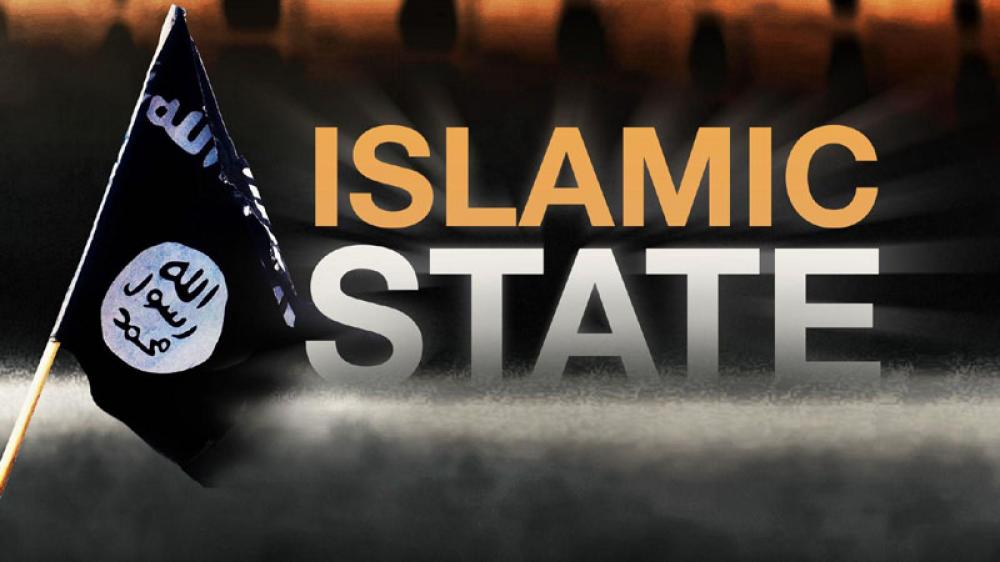 Kunduz: Islamic State Khorasan Province (IKSP), the Afghan regional affiliate of the Islamic State group, has claimed responsibility for the blast which hit a mosque in Afghanistan's Kunduz region on Friday.

ISIS in a statement that was published in Arabic said that the suicide bomber was named Muhammad and was and Uyghur Muslim, reports Khaama Press.

The ISIS statement claimed to have killed and wounded three hundred Hazara-Shite in the explosion.

The blast had targeted the Shite Muslim mosque when a large number of worshipers had gathered to pray.

As expected, ISIS has claimed credit for the suicide bombing at a Shi'a Hazara mosque in #Kunduz #KunduzMosque, and identified the attacker as an Uyghur fighter. For its part, ISIS' 'Amaq issued a report that came complete with a photo of the bomber.https://t.co/pzm3VLnjqq pic.twitter.com/uh6danxIz8

The Taliban have condemned the incident and pledged to find and punish the culprits, reports Khaama Press.

The terror group is an opposition to the Taliban.

The Taliban captured power in Afghanistan on Aug 15 after entering Kabul and the presidential palace.

The Taliban started capturing regions across the country at a swift pace as foreign forces started leaving Afghanistan.

The UN chief condemned the “horrific” attack “in the strongest terms”, noting that it represents the third assault on a religious institution, in less than a week.

“Attacks that deliberately target civilians exercising the right to freely practice their religion are violations of fundamental human rights and international humanitarian law”, said Secretary-General António Guterres, in a statement released by his Spokesperson. “The perpetrators must be brought to justice.”

The Secretary-General expresses his condolences to the bereaved families and wishes those injured a speedy recovery.

IKSP has previously targeted the Shia Muslim community in Sunni-majority Afghanistan, and is an extremist Islamist faction opposed to the de facto rulers of the country, the Taliban, who seized power in mid-August.