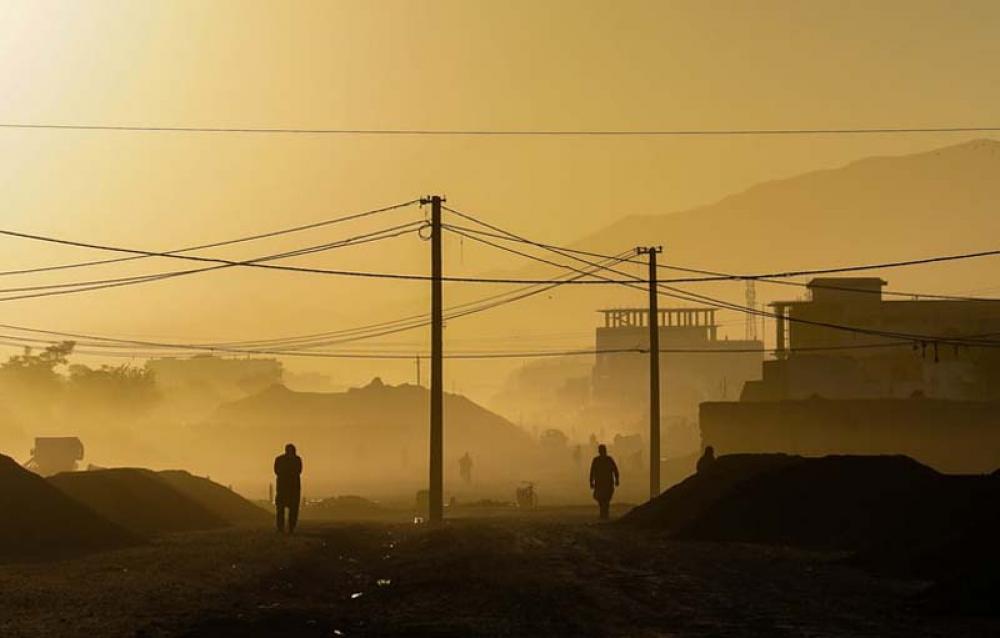 According to reports, the blast occurred near  Ahlolbait Mosque.

A security source told TOLOnews that at least 8 people were killed and 14 were wounded in the two blasts.

The two buses held dozens of passengers and were headed toward Dashte-e-Barchi in western Kabul, Tolo News reported.