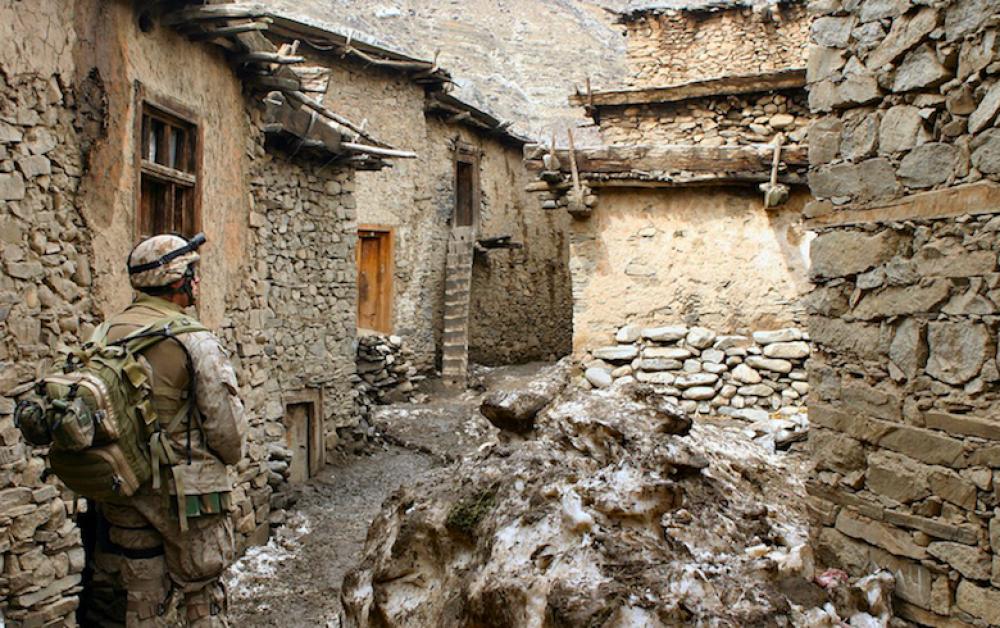 Washington:  USA's Department of Defense (Pentagon)  has released a report outlining Pakistan’s continued support to Taliban and the notorious Haqqani terrorist network with an aim to countering its rival India, according to Afghanistan media reports.

The Pentagon report, prepared by the Inspector General, complied with the helip of the Department of State and United States Agency for International Development, covers the period from January to March of Operation Freedom’s Sentinel, the U.S. military mission in Afghanistan, said Khaama Press.

“Pakistan continues to harbor the Taliban and associated militant groups in Pakistan, such as the Haqqani Network, which maintains the ability to conduct attacks against Afghan interests,” the report said.

According to the Afghanistan media, the report also added that Islamabad has encouraged the Afghan Taliban to participate in peace talks but that it “refrained from applying coercive pressure that would seriously threaten its relationship with the Afghan Taliban to dissuade the group from conducting further violence.”

This comes as Pakistani leaders have repeatedly assured Washington that they support peace and stability in Afghanistan, it said.

Meanwhile, Pentagon stated in its report that Islamabad’s primary strategic objective in Afghanistan is to counter its regional archrival, India, and prevent the spillover of instability from the neighboring country, it said.

“Pakistan likely views increased Taliban influence in Afghanistan as supporting its overall objectives and will seek to influence intra-Afghan peace talks in a direction favorable to Pakistan,” the report noted.