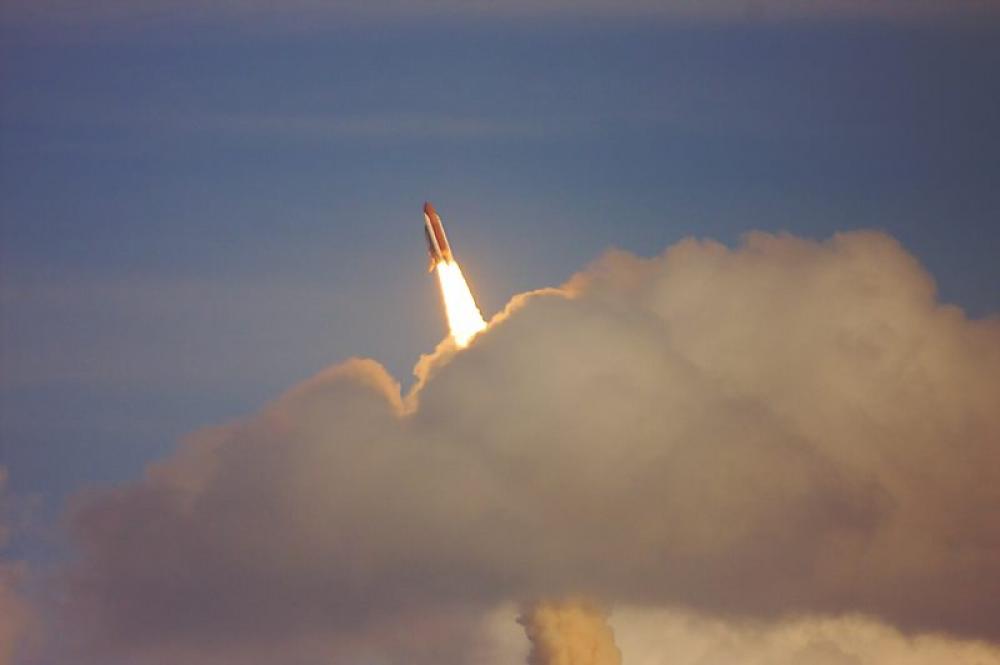 Washington: Debris of a Chinese rocket booster plunged uncontrolled back to Earth on Friday morning, attracting criticism from the US government.

The US Space Command, which is part of the Department of Defense, said the rocket re-entered the atmosphere over the south-central Pacific Ocean.

"#USSPACECOM can confirm the People’s Republic of China Long March 5B #CZ5B rocket re-entered the atmosphere over the south-central Pacific Ocean at 4:01am MDT/10:01 UTC on 11/4. For details on the uncontrolled reentry’s impact location, we once again refer you to the #PRC," read a tweet posted by US Space Command.

"#USSPACECOM can confirm a second atmospheric reentry correlated with the #PRC’s Long March 5B #CZ5B as it exited the #USSPACECOM Area of Responsibility over the Northeast Pacific Ocean region at 4:06am MDT/10:06 UTC on Nov. 4," read another tweet.

NASA Administrator Bill Nelson in a statement released Friday was quoted as saying by CNN: "Once again, the People’s Republic of China is taking unnecessary risks with the uncontrolled rocket stage reentry of their Long March 5B rocket stage. They did not share specific trajectory information which is needed to predict landing zones and reduce risk."

“It is critical that all spacefaring nations are responsible and transparent in their space activities and follow established best practices, especially, for the uncontrolled reentry of a large rocket body debris – debris that could very well result in major damage or loss of life," he said.