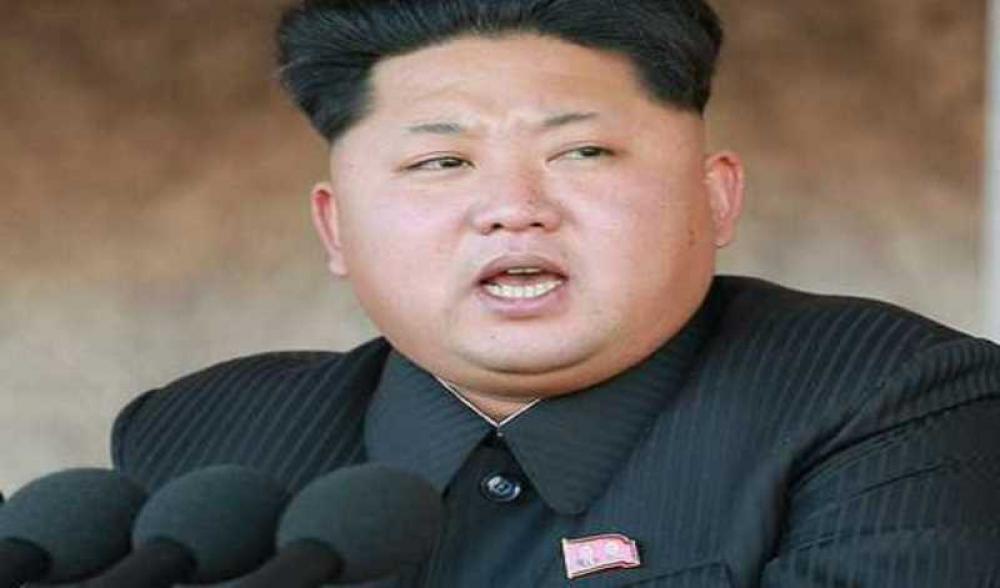 London : North Korea is deliberately ramping up tensions with its neighbours. analysts think it is building to something bigger, such as a nuclear test, or a full long-range ballistic missile test out into the Pacific, or both, the BBC said.

There is a political objective to all this noise, the analysts said, adding, the ultimate aim is not just to threaten South Korea and Japan.

North Korea can do that already. they said.

It is to threaten the US with a nuclear capable intercontinental ballistic missile (ICBM), they added.

Thursday's test will certainly have shaken those who heard the sirens go off in Japan, the analysts mentioned.

The inter-continental ballistic missile that was launched by the North on Thursday never made it into Japanese airspace.

According to South Korean military sources, it failed mid-flight and fell back to earth, splashing down in the Sea of Japan.

First, ramp up tensions to a frightening level, then call for engagement and concessions from South Korea, Japan and the US.

However, Kim Jong-un has a second objective, the report claimed.

In previous tests it appears that North Korea's re-entry vehicles have failed.

So, Pyongyang needs to keep on testing to perfect its technology.

If Thursday's test was another failure - it only demonstrates how far it still has to go.

After the missile is launched into space the warhead separates and comes back towards earth in a "re-entry vehicle".

This must be able to withstand the enormous heat and pressure generated as it plunges through the atmosphere, the report added.

The Japanese coast guard on Thursday said a missile fired from North Korea was heading over Japan.

North Korean missiles have crossed Japan before - one did last month - but never this far south, the BBC said.