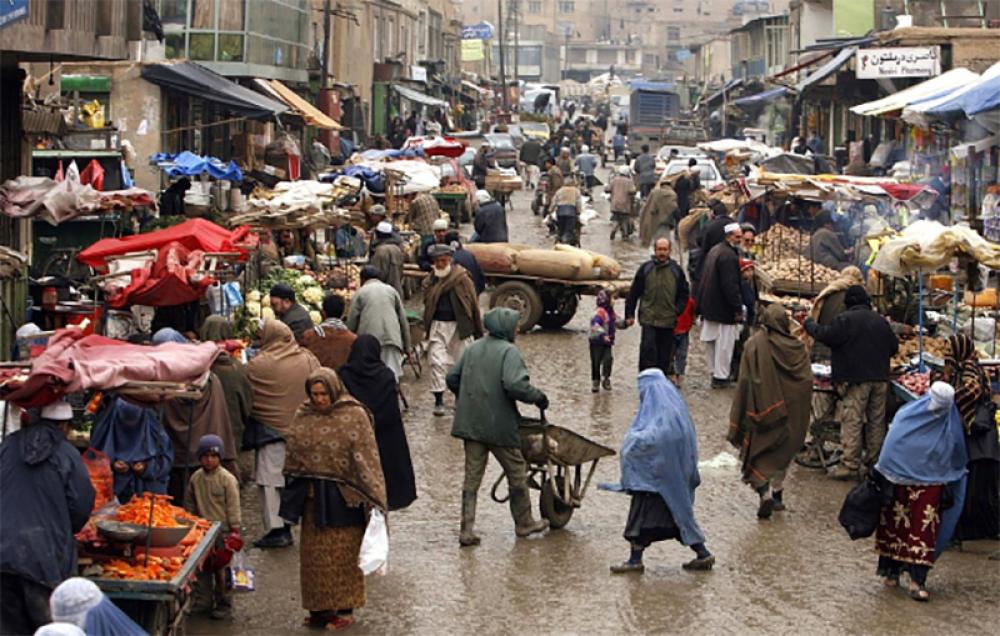 Naseer Ahmad Faiq, Afghanistan’s representative to the UN, urged the organization’s member states to probe the targeted attacks on Hazara community members as act of genocide.

He made the remark at a time when Afghanistan witnessed a deadly attack on the Kaaj education center in Kabul.

Faiq expressed his concern about the ongoing attacks and the targeting of children from a particular ethnic group at the Committee on Social, Humanitarian, and Cultural Affairs of the UN General Assembly, reports Khaama Press.

He also provided that the Taliban had not been able to establish security.

He asked the member states of the UN General Assembly to set up a committee to investigate and report on serious human rights violations, citing the most recent attack on the Kaaj education center as evidence that Hazaras are systematically targeted in these attacks.

Faiq asserted that this would be accomplished by forming a fact-finding committee to look into and report on all serious violations of human rights, such as the genocide of Hazaras, forced migration, and extrajudicial killings of people without a fair trial.