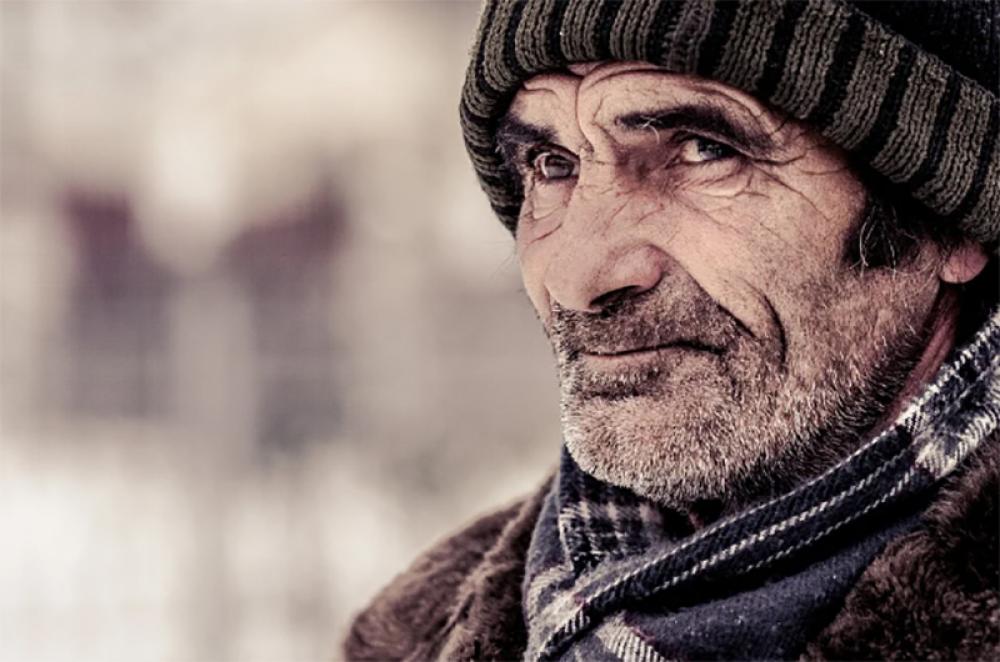 Moscow: Russian men are attempting to leave the country to avoid a military call-up for the Ukraine war.

Queues have formed at border crossings since President Vladimir Putin announced a partial military mobilisation on Wednesday, which could see 300,000 people summoned to fight, BBC reported.

The Kremlin says reports of fighting-age men fleeing are exaggerated.

But on the border with Georgia, miles-long queues of vehicles have formed including men trying to escape the war.

Some of those heading into the neighbouring country have used bicycles to bypass lines of cars and evade a ban on crossing on foot.

One of these men who did not want to be named told the BBC that he had waited since 9 am on Thursday and managed to cross over late that evening.

Another man reported a 12-hour wait, citing the partial mobilisation as a reason for leaving Russia to continue his studies.

Georgia is one of the few neighbouring countries that Russians can enter without needing to apply for a visa.

Finland, which shares a 1,300km (800 mile) border with Russia, does require a visa for travel, and also reported an increase in traffic overnight -- but said it was at a manageable level.

Other destinations reachable by air - such as Istanbul, Belgrade or Dubai - have seen ticket prices skyrocket immediately after the military call-up was announced, with some destinations sold out completely, the BBC report said.

Turkish media have reported a large spike in one-way ticket sales, while remaining flights to non-visa destinations can cost thousands of euros.

Germany's interior minister signalled on Thursday that Russians fleeing the draft would be welcome in her country.

But Lithuania, Latvia, Estonia and the Czech Republic said they would not offer fleeing Russians refuge.

The call-up sparked protests in major Russian cities including Moscow and St Petersburg on Tuesday, resulting in a reported 1,300 arrests, the report added.

There were also reports from Russia that some of those detained for protesting had been handed draft papers while in custody at police stations. Kremlin spokesman Dmitry Peskov, when asked about the reports, said that doing so was not against the law.

Ukrainian President Volodymyr Zelensky urged Russians to resist the mobilisation during his nightly address on Thursday.