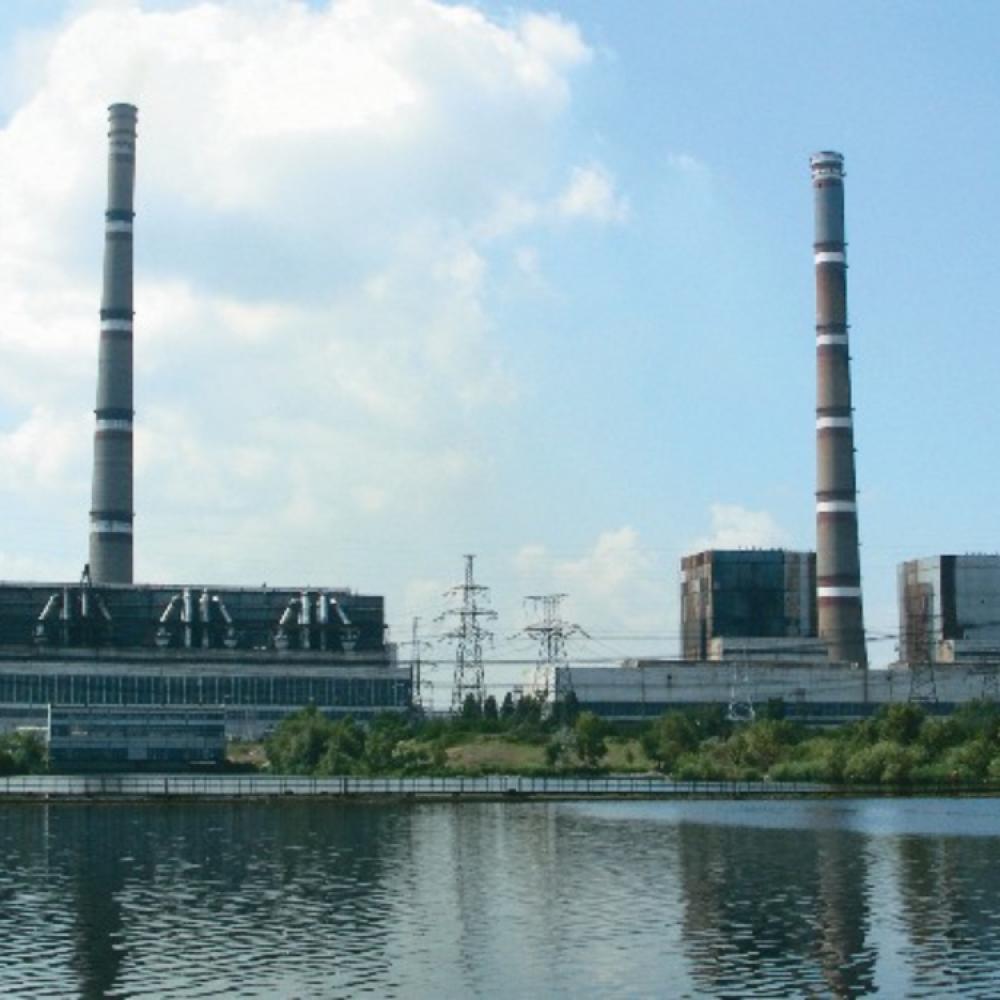 Kyiv/IBNS: A team from the United Nations (UN) nuclear watchdog Thursday headed for a Russian-held nuclear power plant in southern Ukraine despite fighting in the Zaporizhzhia region.

The inspectors' route is being shelled, BBC reported.

The chief of the UN mission said: "We are not stopping."

Just before leaving for the Zaporizhzhia plant, Chief UN nuclear inspector Rafael Grossi told reporters he was aware of the "increased military activity" in the area but the visit will happen anyway.

Grossi, who heads up the International Atomic Energy Agency, was speaking as Ukraine accused Russia of shelling Energodar, the town which neighbours the plant.

The gravest risks Grossi said would come as the convoy of armoured vehicles crossed the cratered fields of the "grey zone" where neither side’s military had control.

"Weighing up the pros and cons and having come so far, we are not stopping," the BBC quoted Grossi as saying earlier.