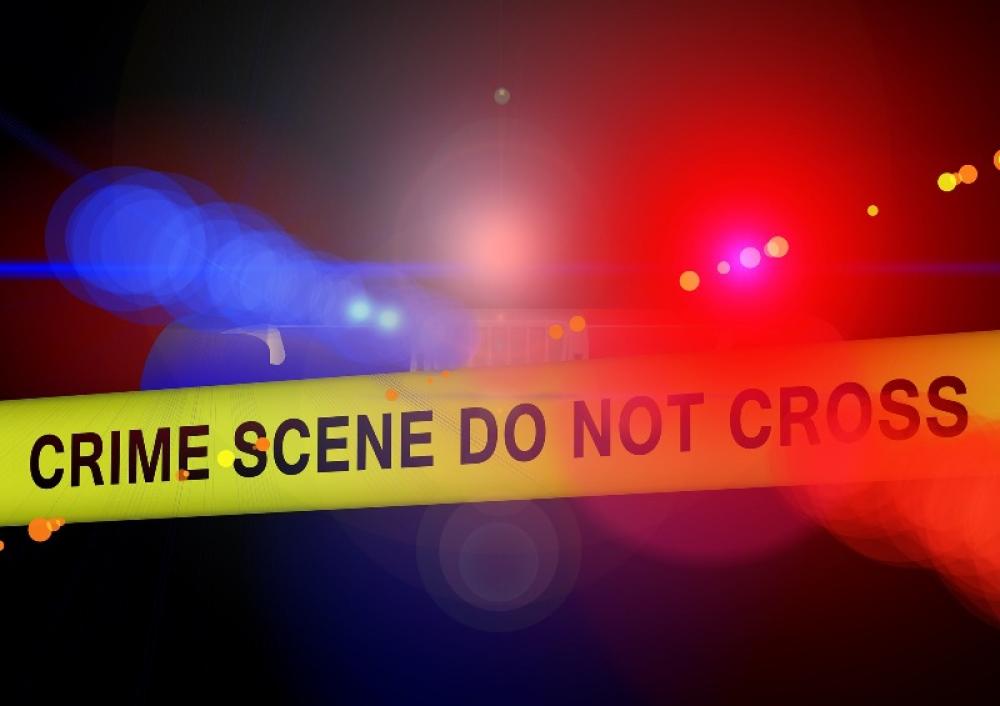 Washington/UNI: Three police officers have been shot dead in the US state of Kentucky while they were trying to serve a warrant on a man accused of domestic violence, BBC reported on Sunday.

The 49-year-old suspect has been taken into custody by the police.

Floyd County Sheriff John Hunt said the officers had faced "pure hell" when they arrived at the man's home.

Four other people were also injured in the incident in Allen, a small town in a mountainous part of eastern Kentucky with a population of just 166.

The officers who died in the shooting late on Thursday have been identified as Capt Ralph Frasure, Deputy William Petry and dog handler Jacob Chaffins.

K9 Drago, one of the dogs that Chaffins handled, also died.

Capt Frasure had been with the Prestonsburg, Kentucky, Police Department for 39 years. The department said he had served "with honor and glory up until the last second".

The men ran into a barrage of gunfire from a rifle when they went to the house on Main Street shortly before 19:00 local time (midnight GMT).

The shooting continued for nearly three hours before suspect Lance Storz was taken into custody after he surrendered following negotiations involving members of his family.