News
Global Headlines
In response to US, PLA conducts military exercises off Taiwan 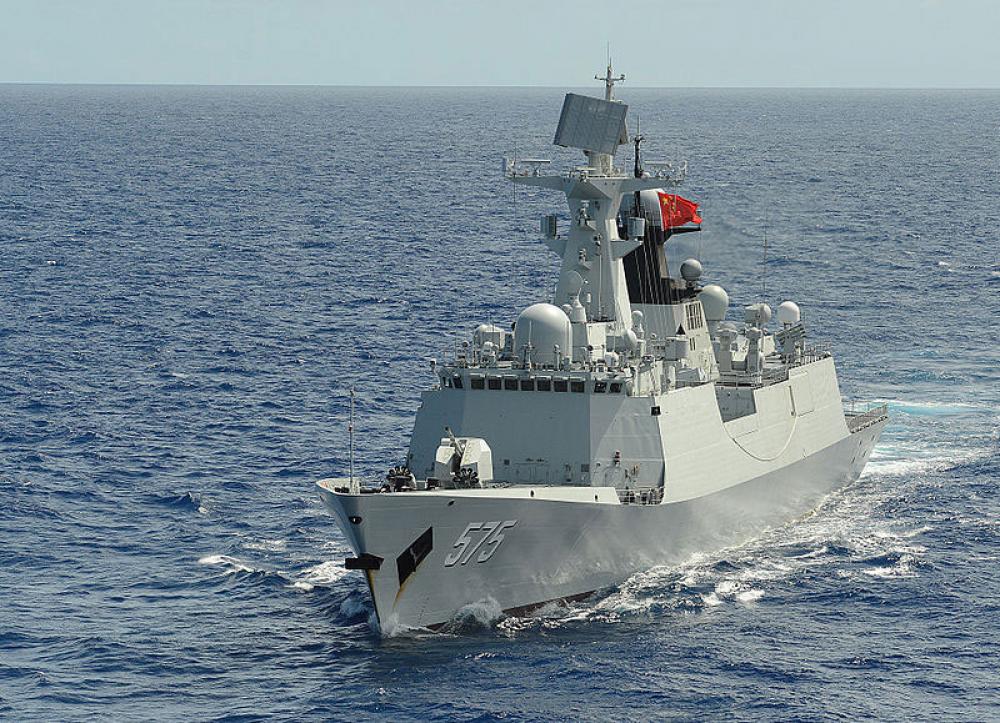 Representational image by US Navy via Wikimedia Commons

Beijing: In reaction to US President Joe Biden's remark on Taiwan, the Chinese armed forces have organised military exercises near Taiwan.

CGTN quoted Senior Colonel Shi Yi, spokesperson for the PLA Eastern Theater Command, as saying that the People's Liberation Army (PLA) Eastern Theater Command had conducted a combined combat-readiness patrol in the waters and airspace around the Taiwan island as a warning against recent US support for "Taiwan independence" forces.

He further said, "Taiwan is a part of China, and the PLA Eastern Theater Command is determined to safeguard national sovereignty and regional peace and stability."

On Monday, US President Biden said that the US will get involved militarily to defend Taiwan if China tries to take it by force.

“Yes. That’s the commitment we made,” Biden said in response to a question from a reporter about whether he was willing to get involved militarily if Taiwan came under threat.

He also stressed that the US remains committed to the bedrock “One China policy,” which recognises the People’s Republic of China as the only legitimate government of China and acknowledges, but at the same time doesn’t endorse, Beijing’s claim that Taiwan is a part of China.

But the president stressed that policy doesn’t give China the right to forcefully take over Taiwan.