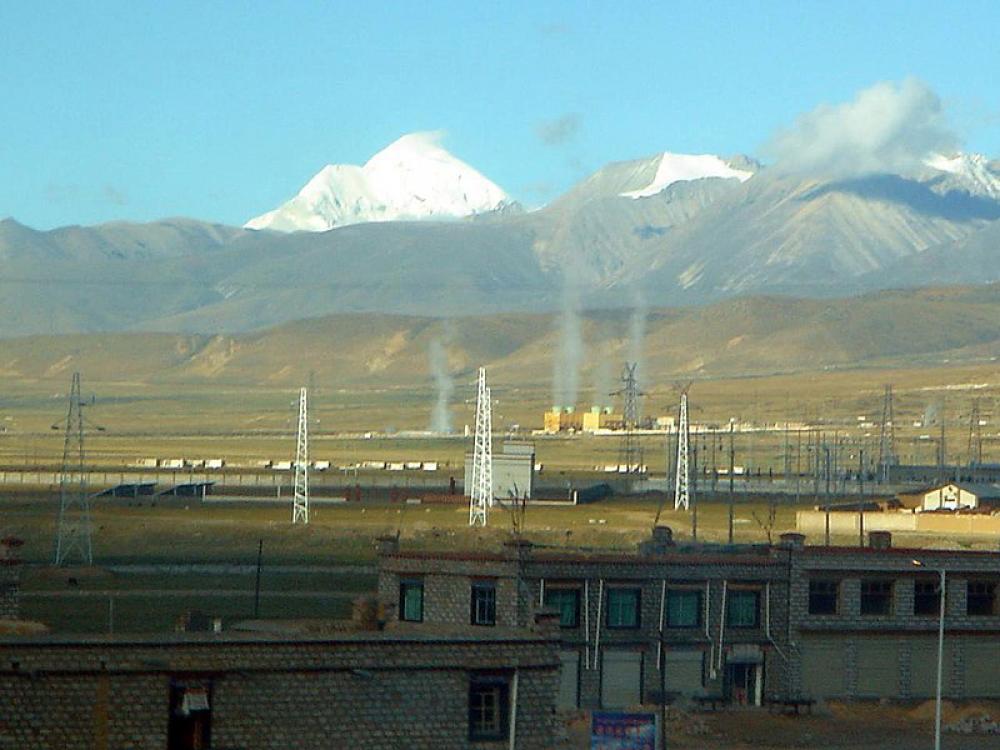 Beijing: Residents of a Tibetan village in northwestern China’s Qinghai province have been forced to move out of their homes to make way for a government-ordered hydropower station, media reports said on Saturday.

According to reports, some monks, who were living in a nearby monastery, were also directed to leave.

“But the Chinese local supervisor and other authorities have been visiting the Tibetans and warning them to relocate regardless of the cost,” RFA’s source said, speaking on condition of anonymity for security reasons.

“Monks from the monastery are also being summoned for meetings and ordered to agree to relocation,” the source added.

Construction of the power plant was authorized by the Chinese government, with supervision of the work assigned to a company called Machu after an investigation into the project’s viability concluded in December 2021, RFA’s source said.