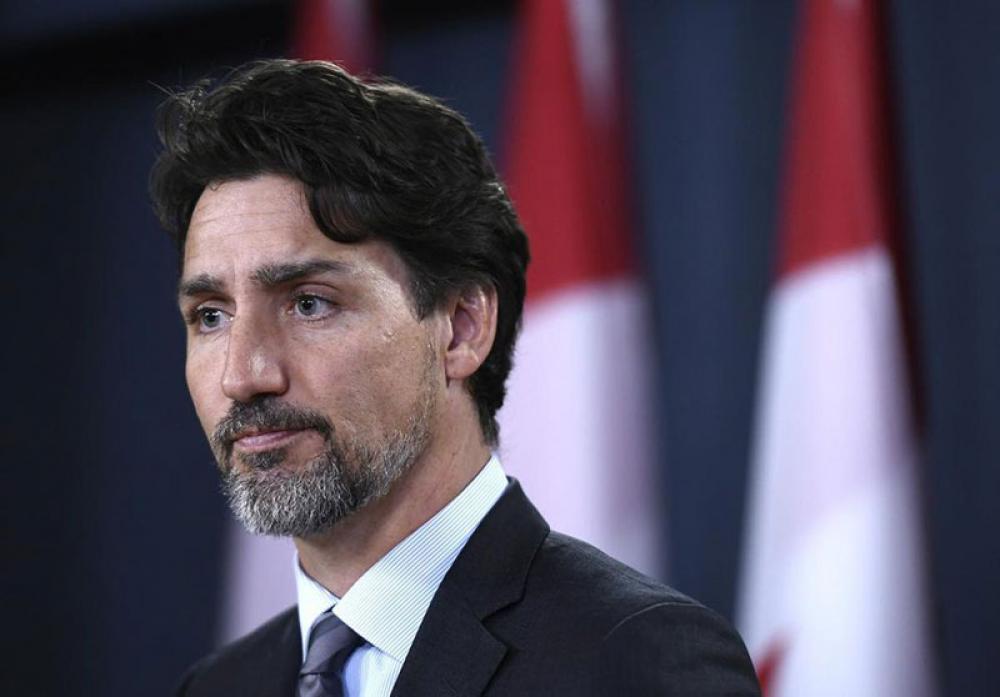 Ottawa/UNI/Sputnik: Canada has advised its nationals to cancel plans for non-essential trips to Ukraine as tensions run high and military builds up on either side of the Russian-Ukrainian border, according to an advisory issued by the country's ministry of foreign affairs.

"Avoid non-essential travel to Ukraine due to ongoing Russian threats and military buildup in and around the country. If you are in Ukraine, you should evaluate if your presence is essential," the ministry said.

The move follows similar one by the United States, Australia, and the United Kingdom that on Monday authorised the departure of some diplomatic personnel and their families from Kiev.

Other countries have expressed readiness to follow suit if the situation worsens, and advised their nationals to leave Ukraine by commercial means of transport.

Moscow has consistently denied claims about plans to attack Ukraine and stressed that it considers NATO's military activity near the Russian borders a threat to its national security.

Last month Russia put forward proposals on security guarantees in Europe to the US and NATO, which are yet to give a response on them.