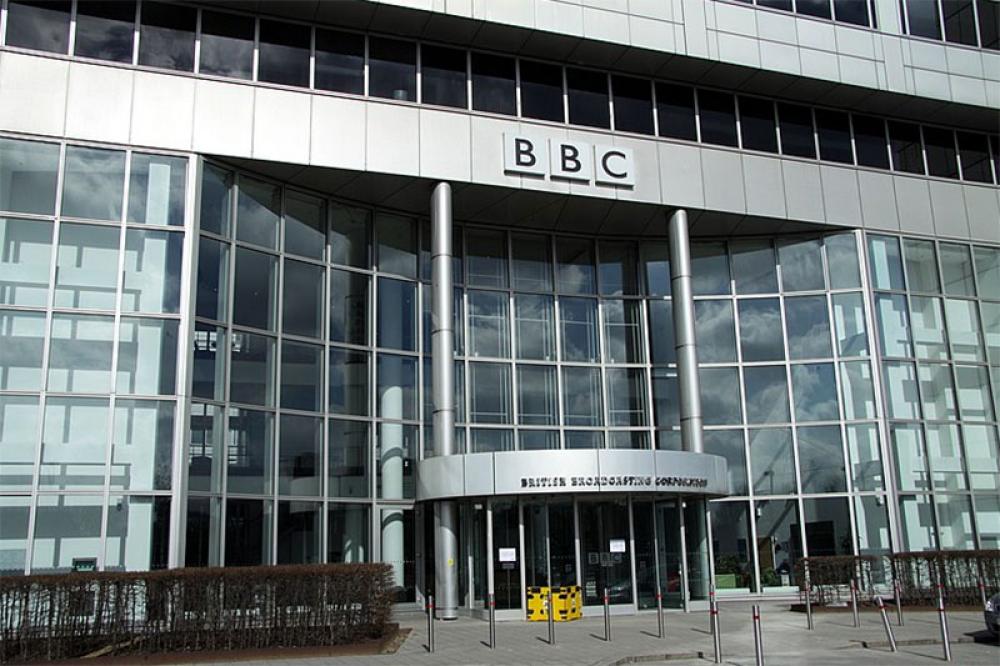 At least 10 companies alleged to support Beijing’s totalitarian regime, including two owned by the ruling communist party, have been handed funds from the pension contributions of almost 47,000 current and former BBC staff, reports Mail Online.

The license fee-funded corporation has invested at least £155.8 million ($213.6 million) in these firms, however the true figure is likely to be even higher as the BBC pension fund only declares its 20 largest shareholdings, reports the media outlet.

Documents show that the BBC’s pension fund holds undisclosed interests in six Chinese firms, including one that is part of a company blacklisted by the United States government.

Beijing is often criticised and accused of persecuting Uighur Muslims in the Xinjiang region.