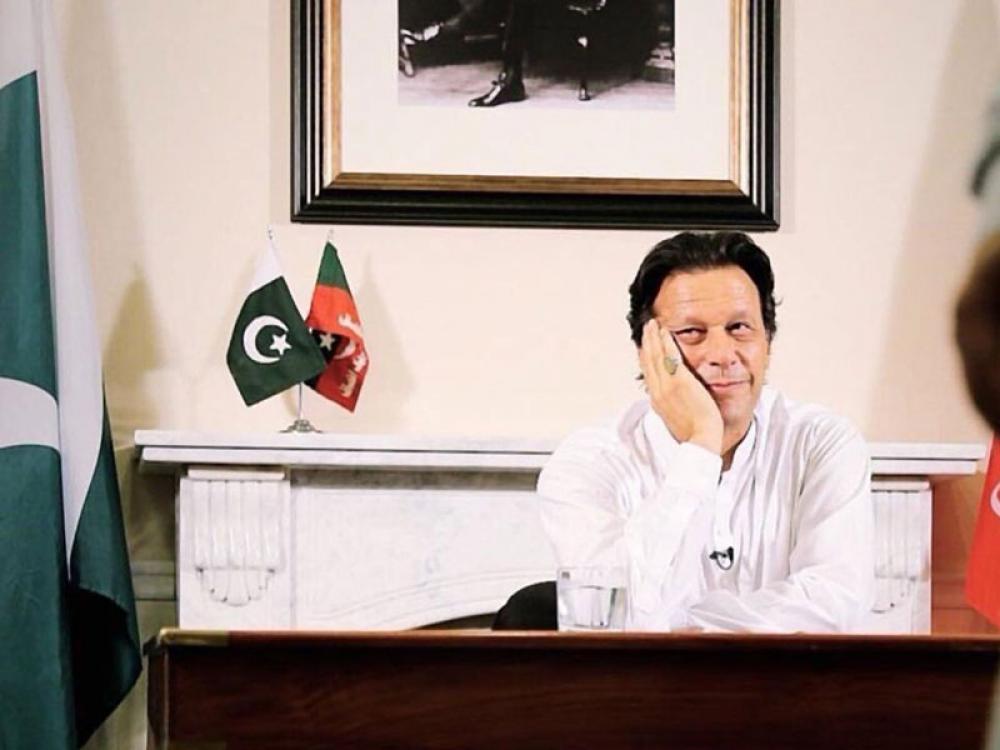 The Islamic Emirate didn’t confirm the reports but said that it would play its role, the news portal reported.

"The date has not been determined yet, but Muttaqi has been invited and he accepted the invitation," the source said, without specifying the upcoming visit's agenda.

At the end of October, the Taliban appointed a new interim head of the Afghan embassy in Pakistan.

Other measures to support the Taliban government on Islamabad's part include the resumption of flights with Afghanistan and boosting bilateral trade.