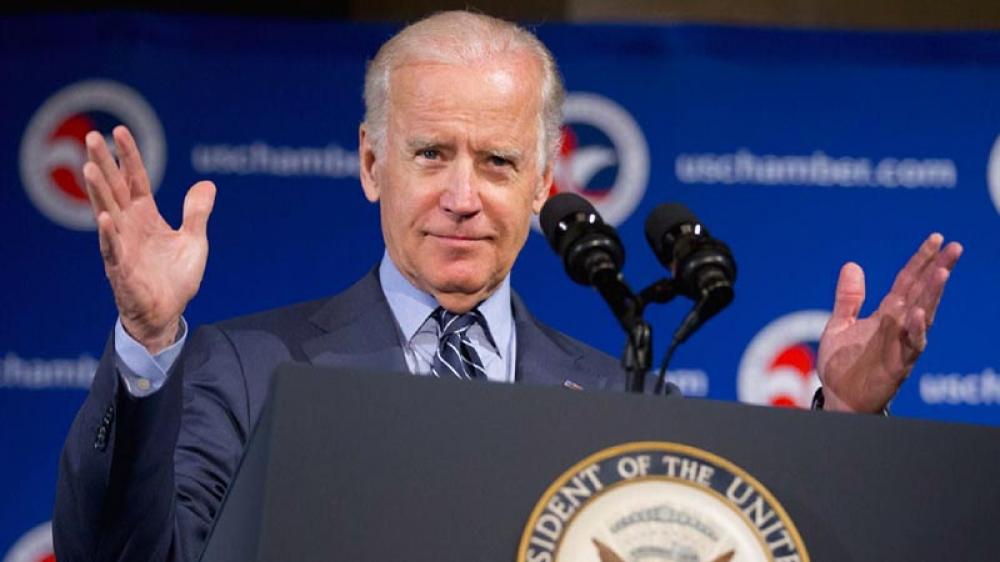 Washington: President Joe Biden on Thursday discussed over phone with Chinese counterpart Xi Jinping the issue of competition that exists between Beijing and the US, read a statement issued by the White House.

"They agreed to engage on both sets of issues openly and straightforwardly. This discussion, as President Biden made clear, was part of the United States’ ongoing effort to responsibly manage the competition between the United States and the PRC," it said.

"President Biden underscored the United States’ enduring interest in peace, stability, and prosperity in the Indo-Pacific and the world and the two leaders discussed the responsibility of both nations to ensure competition does not veer into conflict," read the statement.

China and the US have been engaged in verbal barbs over numerous issues in recent years.