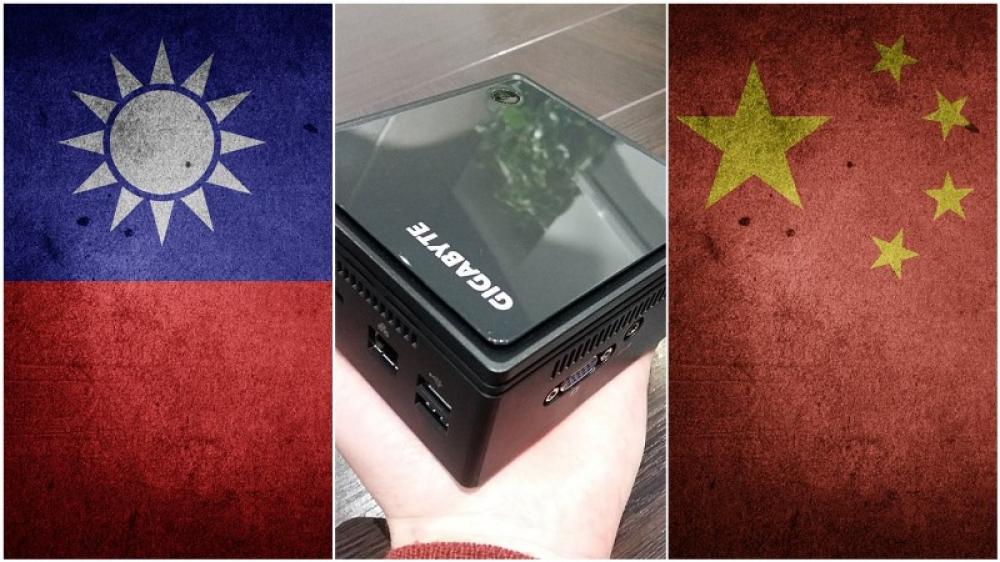 Beijing:  A Taiwanese computer hardware maker has become the target of a boycott in mainland China after it called  Chinese manufacturing as “low-quality” and even described its products as Taiwan-made.

In an advertisement for its latest laptop series that has since been taken down from its website, Gigabyte Technology, a Taipei-based manufacturer specialising in motherboards and graphical processing units (GPUs), said the company insists on making its products in Taiwan, where it boasted strict quality control, reports South China Morning Post.

“Unlike other brands that have opted for low-cost and low-quality contract manufacturing in China, Gigabyte Technology is committed to producing excellent and high-performing components and laptops,” the advertisement read.

“As a Taiwan-based laptop and component manufacturer, we ensure that 90 per cent of our laptops are made locally in Taiwan.”

However, the company received criticisms from Chinese online users.

The promotion drew the attention of the Communist Youth League of China, which posted a screenshot of the advertisement on microblogging site Weibo on Tuesday, with the caption: “Gigabyte, who gave you so much courage?”

The Youth League, which has nearly 16 million followers on Weibo, has long positioned itself as a patriotic tone-setter on Chinese social media, reports the newspaper.

Gigabyte, which has been operating a factory in the eastern Chinese industrial hub of Ningbo since 2003, was later forced to apologise.

“Some of the content recently published on our official website is seriously inconsistent with the facts, an occurrence that was caused by poor internal management by the company,” Gigabyte said in a Weibo post on Tuesday.

“We have production lines across mainland China, which account for 90 per cent of our production. Gigabyte is proud of the quality of Chinese manufacturing.”

However, the apology itself could not draw an end to the trouble.