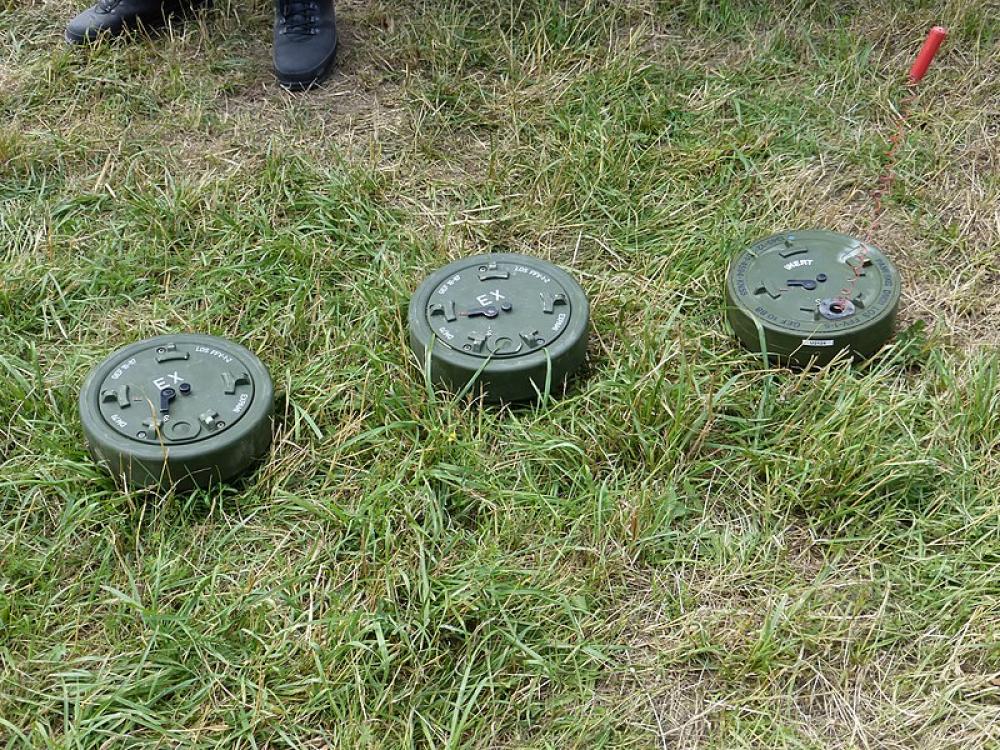 Kabul: At least nine people were killed and several others injured in landmine explosions in Afghanistan's Kandahar and Kunduz provinces on Thursday, the first day of Eid-al-Fitr and the beginning of a 3-day ceasefire between the Taliban and Afghan forces.

According to reports, 17 people sustained injuries.

Two people, including a child, were killed after a landmine exploded in Kunduz's Sardawra town.

The blast left 14 others, most of them children, injured.

The blast in Kunduz occurred a few hours after the Eid prayers, reports said.