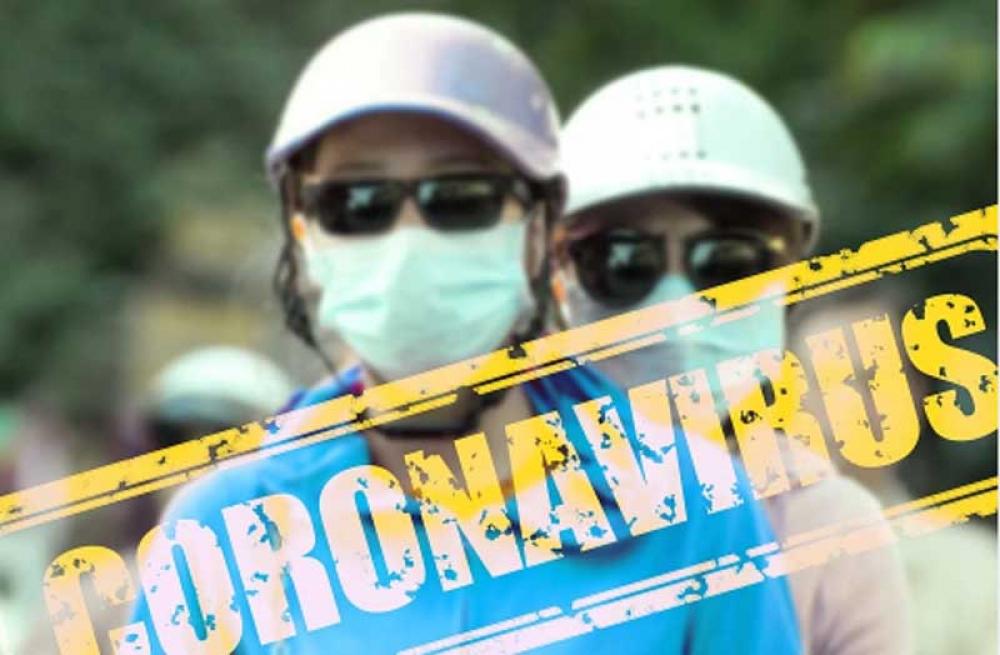 Two US Republican states are keeping up their efforts to hold China accountable for the spread of the deadly COVID-19 virus which has not only left several people dead in the country but also hit the economy hard.

Mississippi and Missouri both sued China in federal court in the initial days of the pandemic last year, joining several class-action lawsuits against Beijing -- at a time when the Trump administration was blaming China as a key actor in the pandemic, reports Fox News.

The virus is believed to have originated from China.

Legal experts have warned that the cases face long odds because foreign governments are generally granted immunity from domestic suits. But that doesn’t mean the Republican states plan on giving up holding the Chinese behemoth accountable, reports the news channel.

"Mississippi families and businesses deserve to be made whole for China’s malicious and dangerous actions," Attorney General Lynn Fitch said in a statement this week as quoted by Fox News. "The suit is currently proceeding through the judicial process, and we look forward to the opportunity to pursue justice for the people of Mississippi."