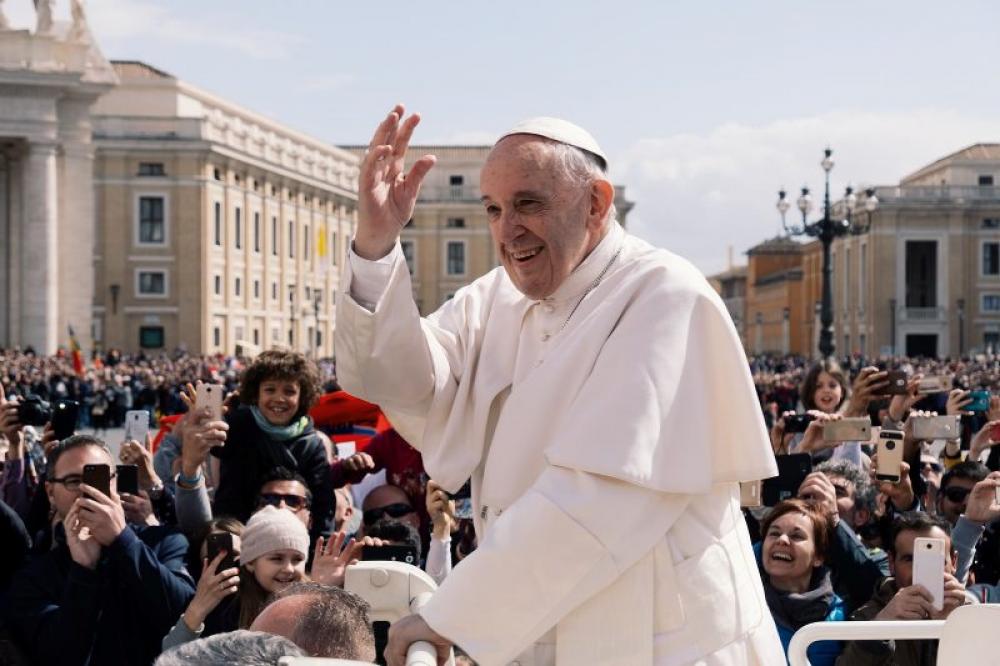 Beijing: China has dismissed Pope Francis's criticism of its treatment towards the minority Uighur community.

In his book 'Let Us Dream: The Path to A Better Future', the Pope has written of Uighur as persecuted people.

"I think often of persecuted peoples: the Rohingya, the poor Uighurs, the Yazidi," he wrote.

Contrary to Beijing's claim, reports said it has detained over one million Uighur people from Xinjiang, citing security risks.

The detained people have been sent to reeducation camps where they face torture and humiliation every day.