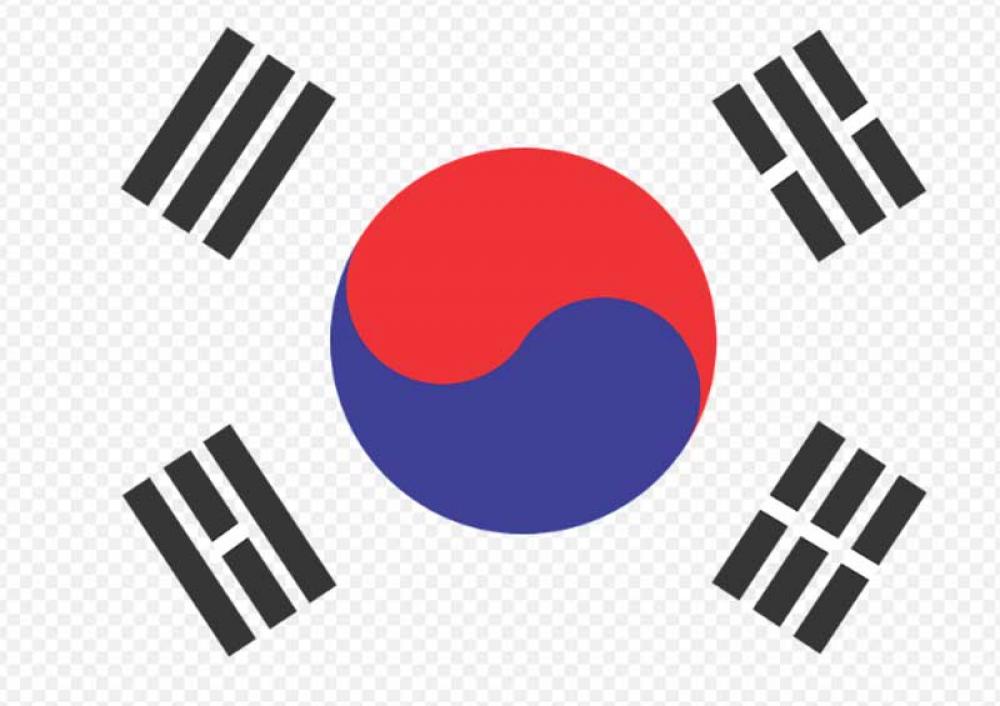 Moscow/Sputnik: South Korea has decided to amend the anti-abortion law with the right granted to a woman to terminate the pregnancy in the period within 14 weeks at her request without any reasons, the South Korean Ministry of Justice announced on Wednesday.

The abortion ban had been in effect since 1953, included in the country's Criminal Code. It was amended in 1973, permitting abortions in cases of rape, incest, health risks for the mother or hereditary or communicable diseases of the parents. In April 2019, the South Korean Constitutional Court ordered the anti-abortion law to be revised by the end of 2020, as it was unconstitutional.

According to the statement released by the ministry, apart from voluntary abortions within the 14-week term, the termination of pregnancy will also be possible at 24-week term in case of medical conditions.

Starting Wednesday, the authorities are set to review and adopt the bill. The public will have some 40 days to submit their opinion on the amendments before the bill is sent to the National Assembly for approval.