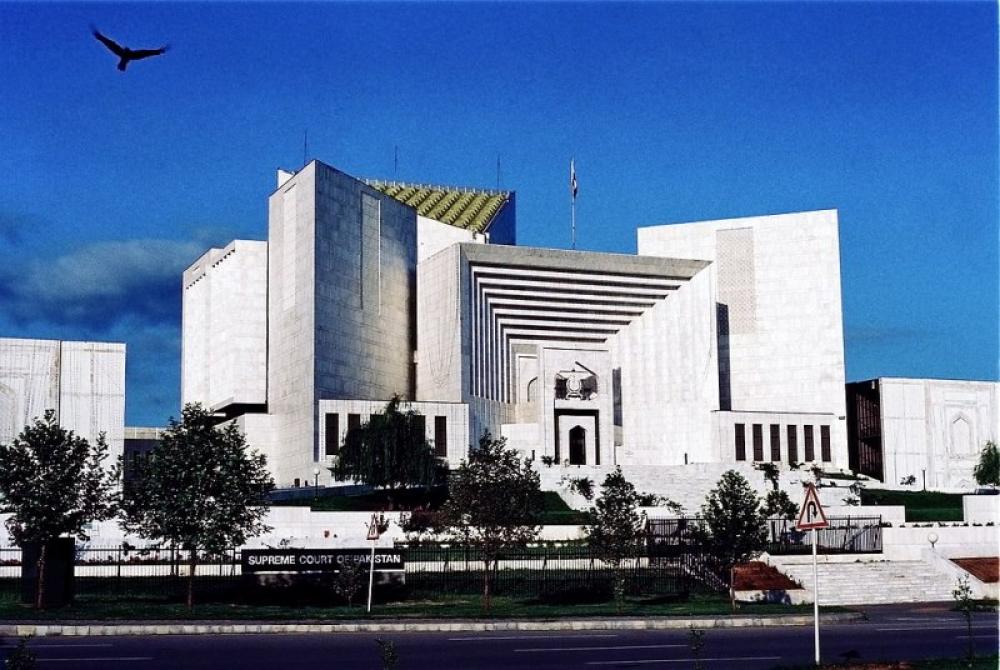 Islamabad: In a major blow for PM Imran Khan-led Pakistan government, the country's Supreme Court on Monday  expressed dissatisfaction over the performance of Special Assistant to the Prime Minister on Health Dr Zafar Mirza in tackling the coronavirus outbreak, media reports in Pakistan said.

The apex court also directed the government to remove him, reported Dawn News.

The court, in its order, sought a reply from all four provincial governments and the Gilgit-Baltistan government regarding steps taken to curb the spread of the virus.

The court gave the order after five-judge bench, which was headed by Chief Justice Gulzar Ahmed, heard a suo motu case on the government's measures to curb the spread of COVID-19 in the South Asian country.

Responding to the CJP's comments regarding dismissing Mirza, Attorney General Khalid Jawed Khan told Dawn News removing the PM's aide at this point and time would be disastrous. 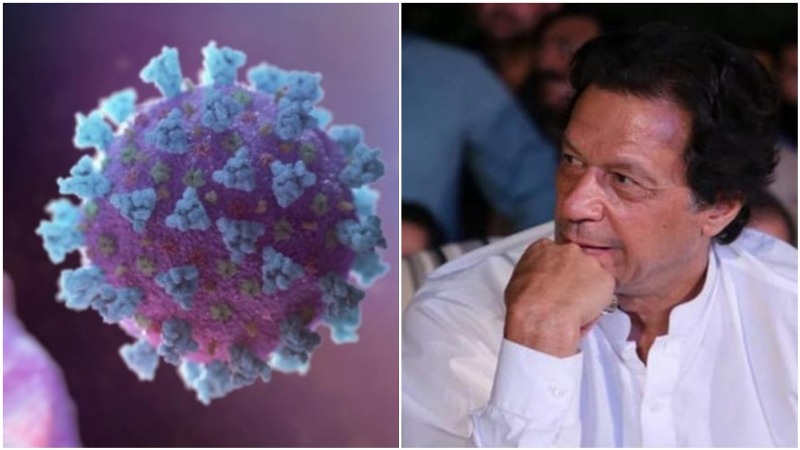 "Do not change him mid-flight," he said, urging the court to leave the matter up to the federal government.

Earlier in the hearing, the SC had questioned the performance of the federal government in tackling the coronavirus situation, Dawn News.

"I cannot understand what kind of a team is working on the coronavirus outbreak," the CJP remarked, adding that there was an entire army of advisers and ministers but work was still not being done.

"Prime Minister Imran Khan's cabinet has become ineffective," CJP Gulzar remarked. "I am sorry to say this but the premier has distanced himself [from the issue]."

Pakistan has reported 5478 COVID-19 cases in the country.

The country has reported 95 deaths so far.