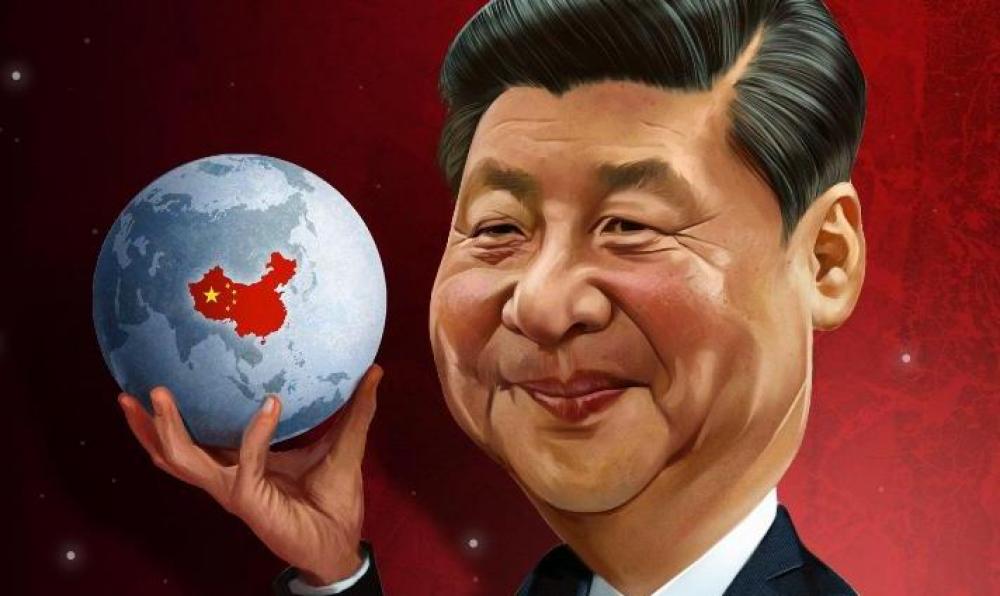 Beijing:  A senior Spanish member of the European Parliament and Vice-Chairman of the Conservatives Group, Herman Tertsch, has hammered China for spreading misinformation regarding COVID-19 outbreak which has claimed lives across the globe in recent times.

The disease had originated from China and spread to different corners of the globe over the past several months.

"The truth was that the Chinese Communist Party already knew about COVID-19 as early as November 2019, but had denied it. When doctors working in the city of Wuhan first posted about it on the Chinese state-run social media service WeChat, the state immediately jumped in to discredit the doctors and accuse them of spreading misinformation," he wrote in New Europe.

"In doing so they allowed the virus to spread and didn’t provide adequate protection for their doctors. Many of those early whistle-blowers have either now died or disappeared,"  Herman Tertsch said attacking China.

He claimed that China was not revealing actual numbers regarding COVID-19 cases.

"What’s more, after finally admitting that there was a problem in China, and after issuing a lockdown of several parts of the country, the Communist Party continued to lie about the numbers," Herman Tertsch wrote.

"China has long been misleading the world and its own people. To this day the Chinese Communist Party maintains one of the most tightly controlled and censored societies in the world and are attempting to export their propaganda through new popular platforms such as TikTok – a video sharing service popular amongst teenagers," he said.

He shared that the Chinese video-sharing app Tik Tok gleans data of the users from the Western World to push China's propaganda.

"The site has a record of harvesting personal data from users in the Western World and censoring messages that it disagrees with. In late 2019 there were reports of the app deleting messages in support of a Free Tibet and of rights for the suppressed Uyghur minority," he said.

" A leaked strategy document from TikTok’s parent company revealed the extent to which Beijing was censoring posts from outside China. The app has also been used during this crisis to promote propaganda videos of Chinese doctors arriving in Europe, including fake videos of Italian people singing the Chinese national anthem from their balconies," the Europan leader said.

He warned that intellectual property is another area which is under threat from China.

"Intellectual property is another area under threat from the Chinese Communist Party. There had been countless reports in the media before the Coronavirus Epidemic of the extent to which Chinese manufacturers were going to steal the intellectual property of western clients – fuelling the black market of fake goods that are sold around the world and costing European companies billions every year," he said.

"In January 2019, a major telecommunications company from China faced heavy criticism for having allegedly attempted to steal or stolen intellectual property from six US firms, including T-Mobile. Equally, Apple has repeatedly been the subject of IP theft in China and industrial sabotage. A poll conducted by CNBC found that 1 in 5 American companies claimed to have had their intellectual property stolen by China," he cautioned.

He said China under the Communist Party has not been a fair player on the world stage.

He said the country has become a rising threat to the Western World.