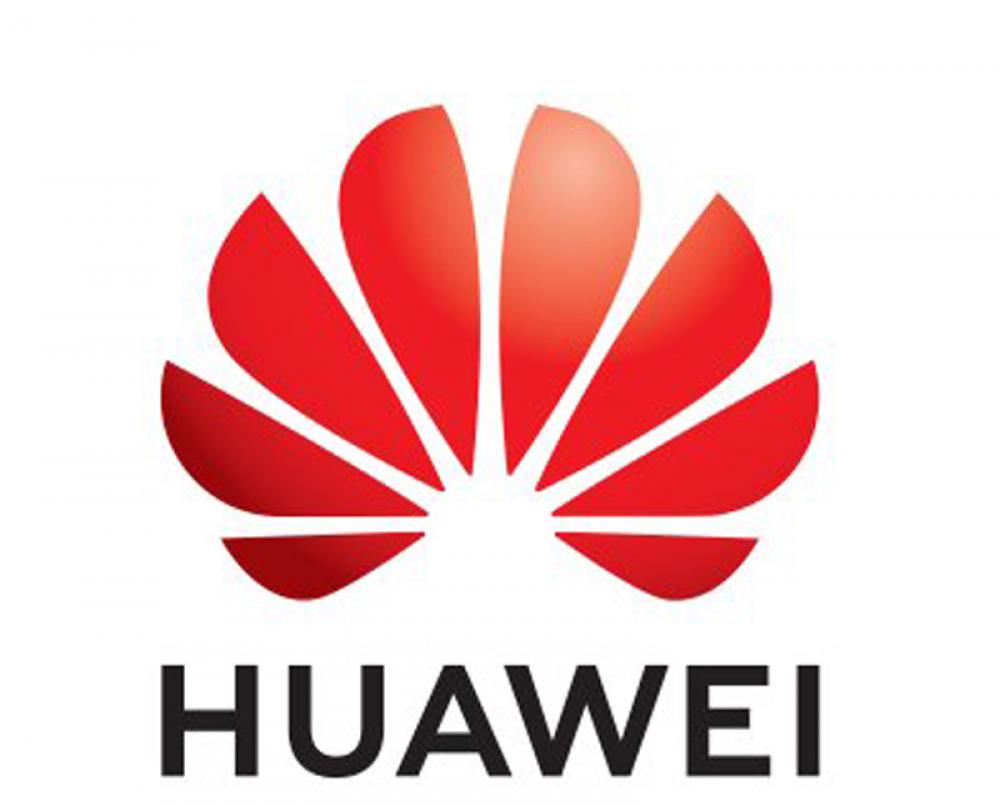 Moscow (Sputnik/UNI) Chinese Huawei telecom giant's chief executive, Ren Zhengfei, said he would be the first to protest if Beijing retaliated against US sanctions by banning US tech giant Apple products from China.

Amid rising tensions between Beijing and Washington over Huawei's products, which the United States says is a threat to its national security, some have been speculating on whether China would retaliate US sanctions, by banning Apple imports, which according to US Goldman Sachs investment bank would decrease Apple's profits by almost 30 percent.


"That will not happen, first of all. And second of all, if that happens, I'll be the first to protest," Zhengfei told US Bloomberg news outlet in an interview.
Huawei's chief added that he considered Apple to be his teacher.


Last week, US President Donald Trump issued an executive order adding Huawei and its 70 affiliates to a trade blacklist, thereby restricting its activity in the country. From now on, US companies need permission from the government to trade with the telecom company. As a result, Google had to suspend business operations with Huawei, including the transfer of all hardware, software and technical services, except those publicly available via open source licensing.


Several countries have accused Huawei of being sponsored by the Chinese state and spying on its behalf through its devices. Last year, Australia, Japan, New Zealand and the United States banned the company from participating in government contracts due to security concerns. Huawei has vehemently denied the accusations.