News
Pakistan's efforts against terrorism yielded 'some success': US DIA 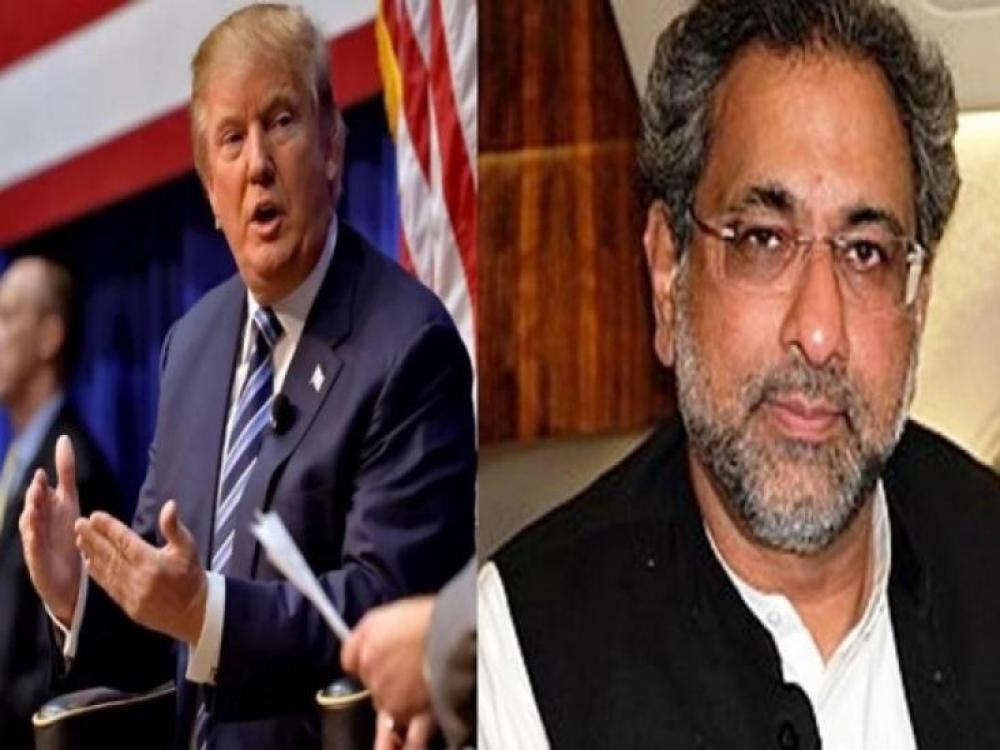 Washington:  After taking Pakistan to task over not doing enough to combat terrorism, the US in a recent report gave a breather to the South Asian country.

The US Defense Intelligence Agency (DIA) said in its report submitted to the  US Senate's Armed Services Committee that Pakistan's effort in the war against terrorism has tasted 'some success in reducing' violence from militant, sectarian, terrorist, and separatist groups.

The DIA report said: " Islamabad is likely to proceed with its counterinsurgency operations and border management efforts along its western border while sustaining counterterrorism and paramilitary operations throughout the country."

"These efforts have had some success in reducing violence from militant, sectarian, terrorist, and separatist groups, but Pakistan will look to the United States and the Afghan government for support against anti-Pakistan fighters in Afghanistan," it said.

The US earlier directed Pakistan to use the proper oppurtunity to defeat terrorists.

Pentagon Chief Spokesperson Dana W. White said at a weekend news briefing in Washington: "We believe that Pakistan can do more to combat terrorism."

The US said it will continue to work with Pakistan to see the opportunities in combating terrorism.

White said Pakistan is a country that has faced terrorism itself.

"They've been victims of terrorism. So, we'll look forward to continuing to work with them to see where there are opportunities," White said.