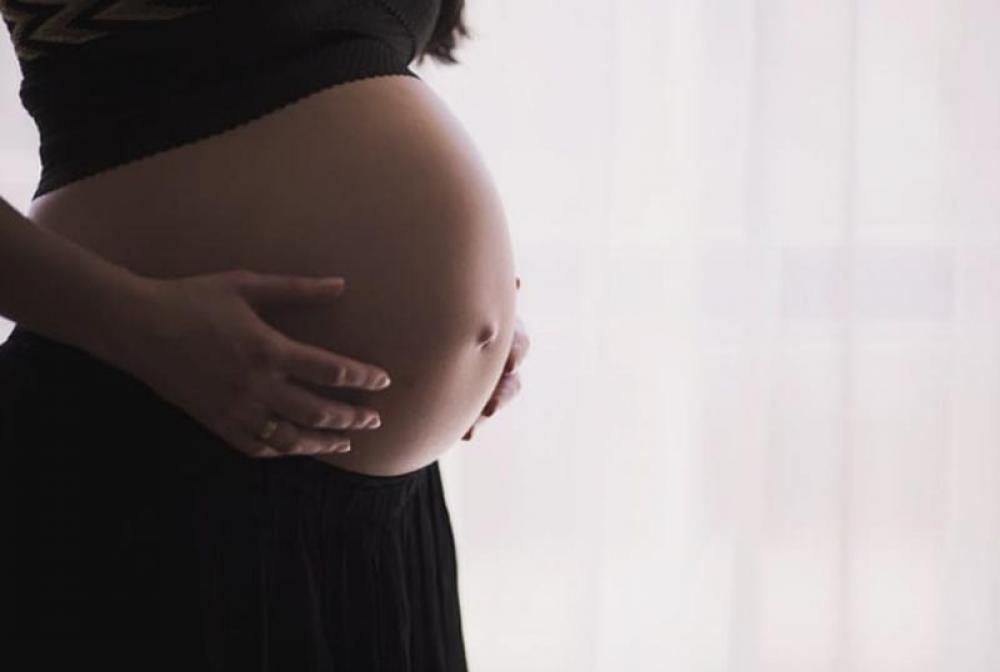 Moscow/UNI/Sputnik: Spanish doctors called on regional authorities to accelerate the immunization of pregnant women following three reported cases of fatalities from COVID-19 in the category during the last month.

“We are in the worst moment of the pandemic for these patients,” Oscar Martinez Perez, a leading researcher at ObsCovid, a registry for maternity healthcare workers who assist patients with suspected or confirmed COVID-19, said, quoted by Spanish news agency El Pais.

Even though Spain has one of the highest shares of fully vaccinated people, with 26.9 million people, or 56.7%, completely immunized against COVID-19, the country faces a rise in intensive care unit (ICU) admissions.

“The ICUs are under great strain. We have to vaccinate, vaccinate and vaccinate pregnant women and do it quickly,” the head of the obstetrics and gynecology department at Virgen del Rocio Hospital in Seville, Guillermo Antinolo, said.

As Spanish specialists note, three pregnant women died from the coronavirus in the last month in Barcelona, Malaga, one of the biggest cities in southern Andalusia, and Murcia, the capital of the south-eastern region of Murcia. However, doctors consider the real statistics could be higher because the registry system is “not exhaustive.”

“What’s more, there have been fetal deaths in at least Madrid and Mallorca, and numerous urgent C-sections due to the worsening state of the expectant mothers,” Perez said.

Last week, Spanish Prime Minister Pedro Sanchez announced that his country could have “a golden medal in vaccination,” as Spain fully vaccinated the largest share of the population out of the 50 largest countries in the world, outstripping the United Kingdom, the United States, France, and Germany.