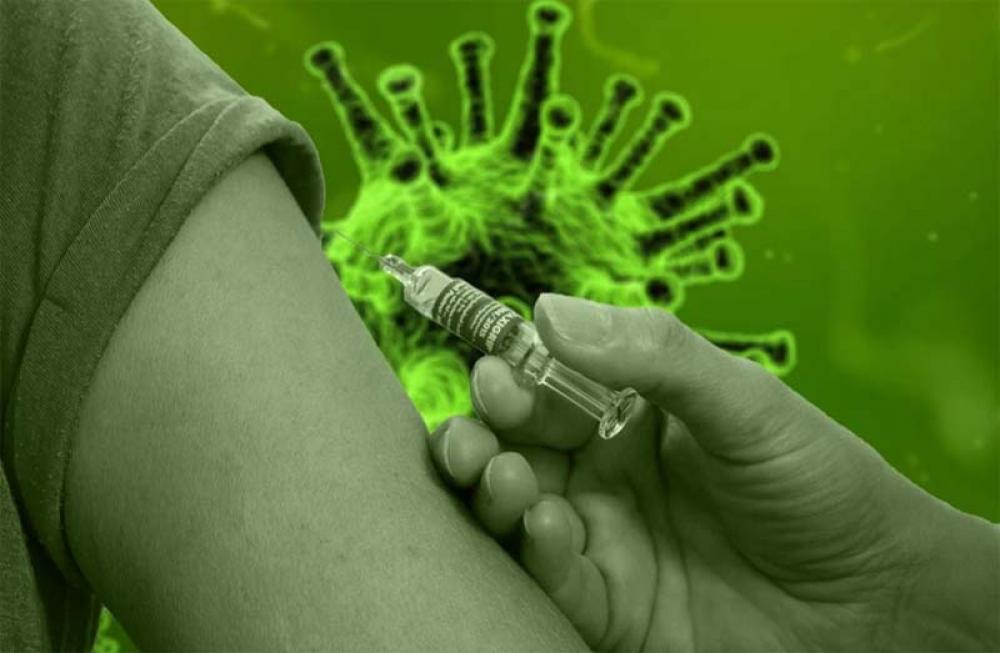 Beijing/Sputnik: Hong Kong's Health Department has reported two fatalities among old people with chronic diseases who got inoculated with vaccine against the coronavirus in early March.

According to the department's statement, two men passed away on Saturday during their treatment in hospitals. The first fatality was an 80-year-old man who suffered ischaemic bowel disease. His case was announced on March 7. He was inoculated on March 1.

Another deceased man, aged 67, was vaccinated with CoronaVac on March 2. Nine days later, he suddenly fell unconscious in a public place and was subsequently hospitalized. The patient had a history of diabetes, hypertension, and hyperlipidemia.

The department also said that a man, aged 63, with a history of polycythemia, atrial fibrillation, congestive heart failure, and alcoholic fatty liver started to have symptoms of a suspected serious adverse reaction on March 10, and was administered to intensive care in critical condition on Saturday.

He received a dose of the CoronaVac COVID-19 vaccine on March 9.

The vaccination program in Hong Kong began on February 26. According to the latest data, to date over 160,000 people were vaccinated. As of Sunday, Hong Kong confirmed 11,257 COVID-19 cases and 203 related fatalities.