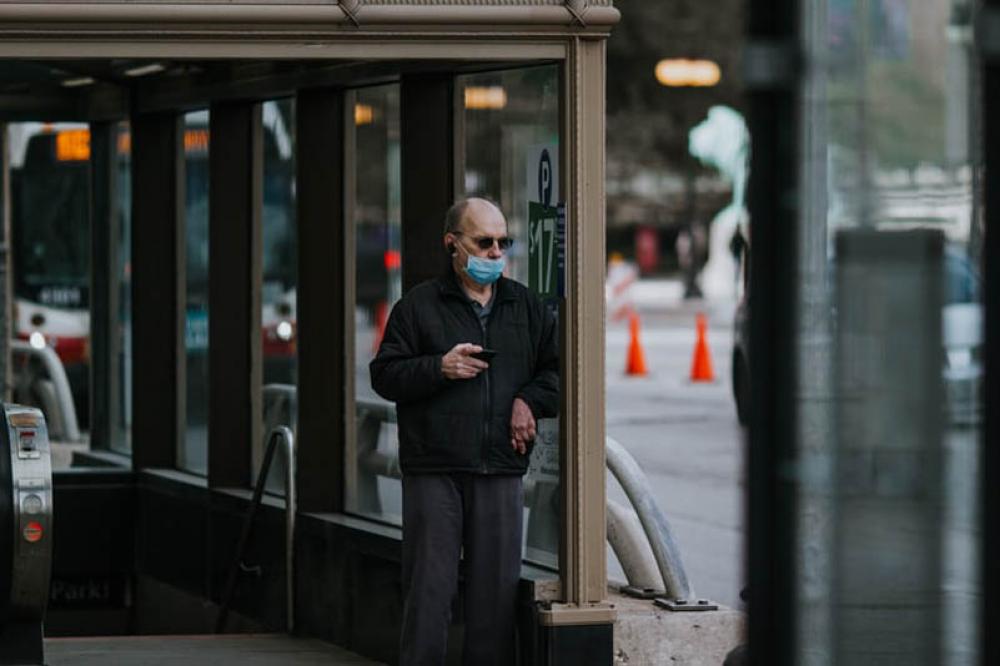 Moscow/Sputnik: The COVID-19 infection has affected nearly one in 30 Russians since the first case was registered in the country on March 1, 2020, according to the data from the Federal State Statistics Service (Rosstat) and the coronavirus response center.

Anna Popova, the head of the Rospotrebnadzor consumer rights protection watchdog, previously said that the first patient, who started to spread the infection in Russia, was recorded on March 1, 2020, and by March 17, there were already 100 cases of the disease. According to the watchdog, the imported cases of COVID-19 detected in Russia before March 2020 did not result in the spread of the infection.

Experts say that despite quite a big number of COVID-19 patients in Russia, the mortality rate from the infection in the country is significantly lower than in many other countries — 578 deaths per 1 million people. In the United States, for instance, this figure stands at 1,548 and in the United Kingdom — 1,832.