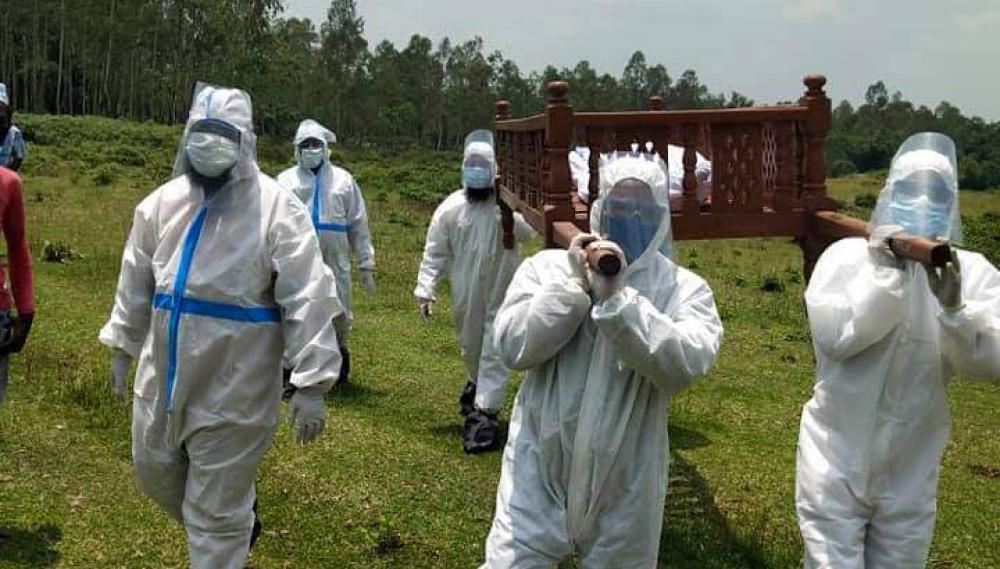 Dhaka: Forty-two people died due to COVID-19 pandemic in the past 24 hours in Bangladesh, media reports said on Monday.

The total number of deaths has now reached 3,983 and the death rate stands at 1.34 percent, The Daily Star reported.

With the fresh cases, the total number of positive cases so far in the country stands at 2,97,083 and the current positivity rate is 18.57 percent, reported the newspaper.

In terms of number of infections, Bangladesh is currently the 15th worst COVID-19-hit nation in the world.