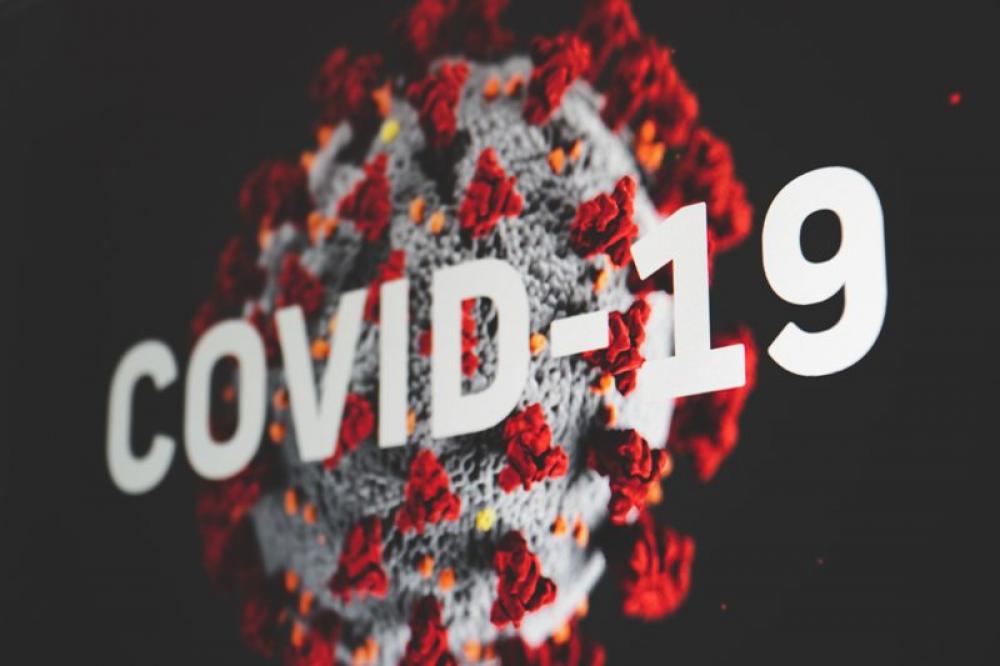 Among the infected are employees of an Auckland storage facility, their relatives, a local student and an employee of a loan company. Photo: Unsplash

Wellington: Officials in New Zealand have reported 14 new Covid-19 cases after reporting no local transmission in over three months.

According to reports, the cases were reported from Auckland, sending the country's biggest city into a three-day lockdown starting from Wednesday.

"We can see the seriousness of the situation we are in," Prime Minister Jacinda Ardern said while briefing reporters.

"It’s being dealt with in an urgent but calm and methodical way," Ardern added.

Officials said the infected person will now be quarantined along with their contacts, to prevent a surge.

The country has not reported a single locally transmitted case for 102 days, closely followed by Vietnam, who had no such cases for 99 days, before being hit by a surge in late July.

Speaking about their preparation, New Zealand's health chief, Ashley Bloomfield, told Newstalk ZB radio, "We are working flat out to do the contact-tracing we need to do and trace back to find out what the source of this infection is."