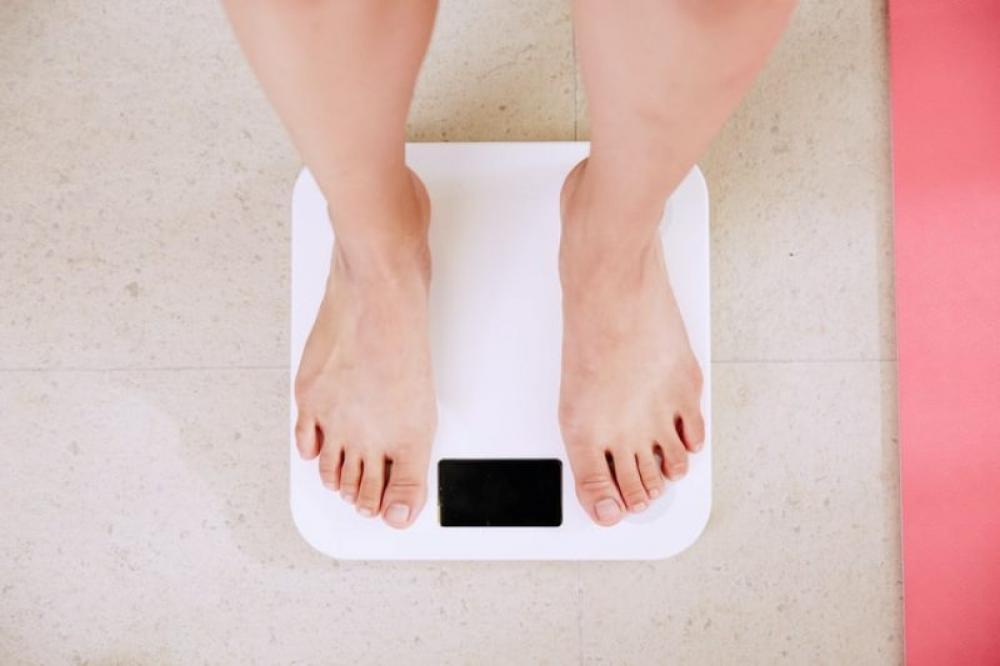 Washington/Xinhua: The victims of COVID-19 in the United States appear to be younger than those in other hard-hit rich countries, and the reason could be obesity.

About 60 percent of all deaths from COVID-19 in the developed countries afflicted heavily by the disease were aged 80 and over.
While people in their 80s in the United States account for less than half of all COVID-19 death cases, according to the data released by the Centres for Disease Control (CDC), people in their 40s, 50s, 60s see a larger share.

The explanation for the U.S. exception could be obesity, said The Economist, a British journal. Middle-aged Americans may be less healthier than those in Europe, for they are more likely to be obese.

That the United States enjoy a younger population than Europe could also contribute to the result.

Whatever the reason, the pandemic is claiming precious years of life around the world. A study by a Scottish researchers group on the number of years of life taken away by COVID-19 by age found that people in Italy, as an example, who died in their 50s, 60s and 70s lost 30, 21 and 12 years, respectively. Those in their 80s lost five years on average.