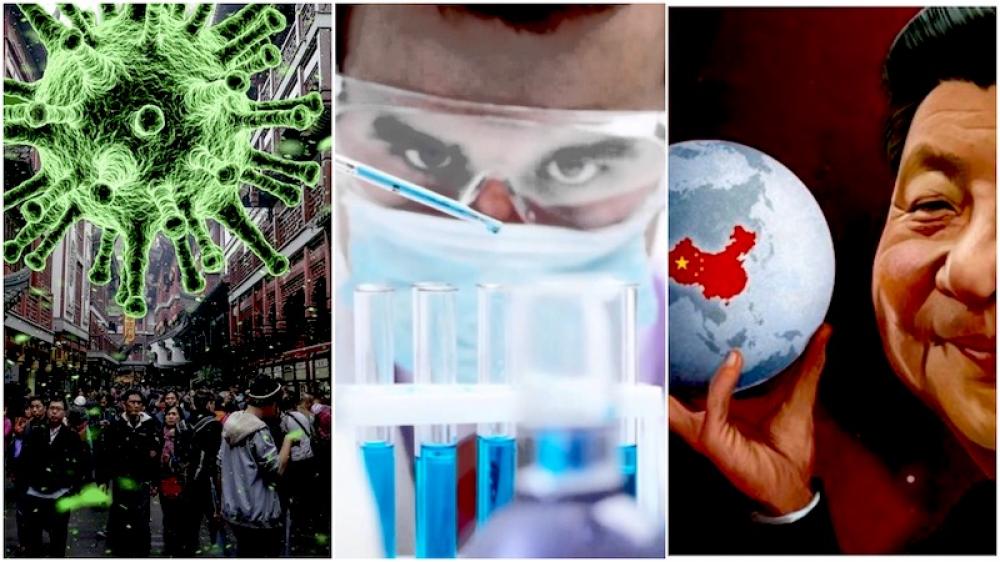 Madrid/Prague/JEN: After transmitting coronavirus across the world, now China faces another disgrace: their companies are accused of selling dud test kits to different countries with Spain and Czech Republic returning the equipments after they failed to meet the specifications.

As Spain’s death toll hit 4,089, the Chinese embassy in Madrid in a face-saving remark said on Thursday (26 March) that the Spanish government had bought a batch of faulty COVID-19 testing kits from an unauthorised Chinese company, EURACTIV reported.

Spain has emerged as one of the nations which is housing one of the highest numbers of COVID 19 infected patients.

Spain’s efforts to roll out 640,000 rapid testing kits bought from companies in China and South Korea this week hit a setback when the first order of around 9,000 failed to meet specifications and had to be returned, reported EURACTIV.

Soon after receiving the supplies, the Spanish government announced plans to return 9,000 "quick result" test kits to China, El Pais reported, because they were deemed substandard, specifically the sensibility of the test was around 30 percent, when it should be higher than 80 percent, reported Fox News

China, however, tried to downplay the situation as the country's embassy in Spain said the Spanish government had purchased the items from an unlicensed company called Shenzhen Bioeasy Biotechnology.

The Spanish association of microbiologists (SEIMC) warned that the testing kits in this batch performed with an accuracy level of under 30%, reported EURACTIV.

“With this level of accuracy, it is impossible to put them into routine use,” SEIMC spokeswoman María del Mar Tomás told EFE.

At a time when the world is facing massive COVID 19 outbreak with no respite being seen anywhere some media reports claimed that being low on supplies or money, traditional American allies like Spain, Italy, France and Japan have had to turn to China for help.

China has used its money, medical equipment and teams of doctors and nurses in a high-stakes campaign to show the world that while the United States scrambles to contain the novel coronavirus within its borders, China is busy moving in on some of America's closest allies, reported the news channel.

China has also been floating the idea that it has donated all of the medical supplies out of concern for the world. That's not the case, Chang told Fox News.

"A lot of the stuff that China claims has been donated has not been donated," he said. "It's been sold."

Up to 80 percent of the 150,000 portable, quick coronavirus test kits China delivered to the Czech Republic earlier this month were faulty, according to local Czech news site Expats.cz. The tests can produce a result in 10 or 15 minutes but are usually less accurate than other tests, reported National Review.

According to reports, due to the high error rate of the kits, the country will now continue to rely on conventional laboratory tests to confirm Coronavirus patients, of which they perform about 900 a day.

Because of the high error rate, the country will continue to rely on conventional laboratory tests, of which they perform about 900 a day, reported National Review.

Deputy Prime Minister and Interior Minister Jan Hamacek downplayed the discovery that many of the tests were faulty, blaming it on a possible wrong methodology and saying the kits can still be used “when the disease has been around for some time,” or when “someone returns after quarantine after fourteen days", reported National Review.

Meanwhile, the Turkish government has cast aside a sample of Chinese-made coronavirus rapid testing kits after finding out that they gave inaccurate results, a Turkish official confirmed to Middle East Eye on Friday. 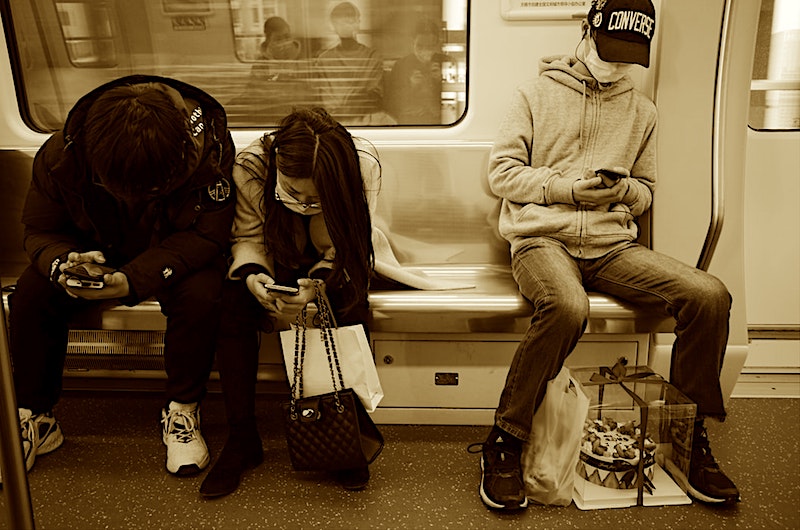 American lawyer Larry Klayman and his advocacy group Freedom Watch has recently filed $20 Trillion lawsuit against Chinese authorities in the US over the Coronavirus outbreak which has hit nearly all the nations across the globe.

"Today Larry Klayman, the founder of both Judicial Watch and now Freedom Watch and a former federal prosecutor, announced the filing of a class action complaint in the U.S. District Court for the Northern District of Texas (20-cv-656) for damage caused by China with the release of the COVID-19 virus from a biological weapons facility in Wuhan China," Freedom Watch said in a statement recently.

"Klayman and his Freedom Watch did not file suit for political reasons, but rather to have a jury award damages to the victims of China's release of the COVID-19 virus, which has already killed many Americans, exposed huge numbers of others to death and harm, caused extreme emotional distress to loved ones and friends, and is on the verge of causing a near total stock market and economic collapse," it said.

"Klayman and his clients, which include those severely harmed by the release of the virus are seeking to do what our government will not: namely make Chinese government pay for the massive damage. Klayman had this to say upon filing suit," it said.

The virus outbreak, which is believed to have originated from China's Wuhan province, has also put a question mark on the future of the economic outlook of the world.

The new reported cases were from the United States, according to the commission.

No new confirmed indigenous COVID-19 cases were reported in Beijing on Friday.

The municipality had reported a total of 416 confirmed domestic cases as of Friday, among which 394 had been discharged from hospital after recovery.