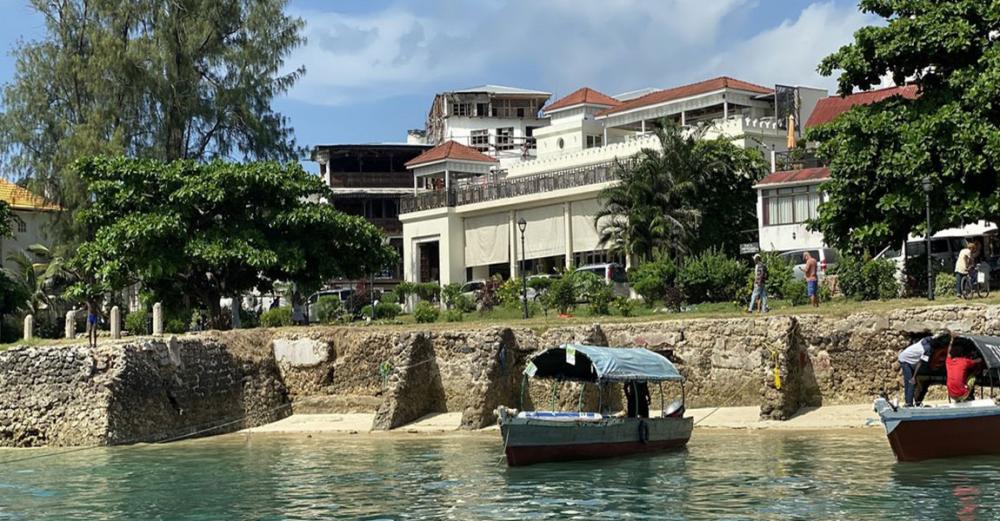 New York : Foreign direct investment flows are liable to drop by 30 to 40 per cent during 2020, into next year, due to the ongoing COVID-19 pandemic, reflecting a far more severe economic blow that initially projected, the United Nations Conference on Trade and Development (UNCTAD) said on Thursday in its latest Investment Trends Monitor report.

Initial projections were based on data limited to February and expectations that East Asia would bear the brunt of the immediate economic impact - but with the virus spreading worldwide and with many countries in lockdown mode, a far greater shock on supply and demand looks inevitable, it said.

“Ultimately, the decline will depend on the severity and duration of the pandemic across different regions and countries, and the scope of containment measures that Governments are forced to put into place”, it said.

“Importantly, it will also depend on the nature and scale of policy packages that most Governments are now putting together to support their economies”, the report added, “which will determine the duration of the recession and the speed of the recovery.”

Earnings guidance by companies that make up UNCTAD’s Top 100 list of transnational corporations – a bellwether of foreign direct investment trends – confirms a “rapid deterioration of prospects”, it said.

Fifty-seven per cent of those companies which previously warned that the pandemic would upset their supply chains have since declared that it will drag down sales as well.

On average, the world’s top 5,000 multinational enterprises – which account for a significant share of global foreign direct investment – have revised their 2020 earnings estimates by an average of 30 per cent, UNCTAD said, adding that “the trend is likely to continue”.

Hardest hit are the energy and basic materials industries, airlines and the automotive industry.  However, the number of other sectors that expect to be feel the blow of a global slump in demand is growing rapidly.

“Downward revisions of earnings estimates are now more serious in developed countries, contrary to the situation in early March”, UNCTAD said, with average revisions particularly strong in the United States due to the weighting of energy sector multinational enterprises.

Overall, it said, profit guidance from multinationals in developed countries have been revised downwards by 35 per cent since the start of the pandemic, compared to 20 per cent in developing countries.  What’s more, downward revisions in Europe now exceed those issued in Asia.