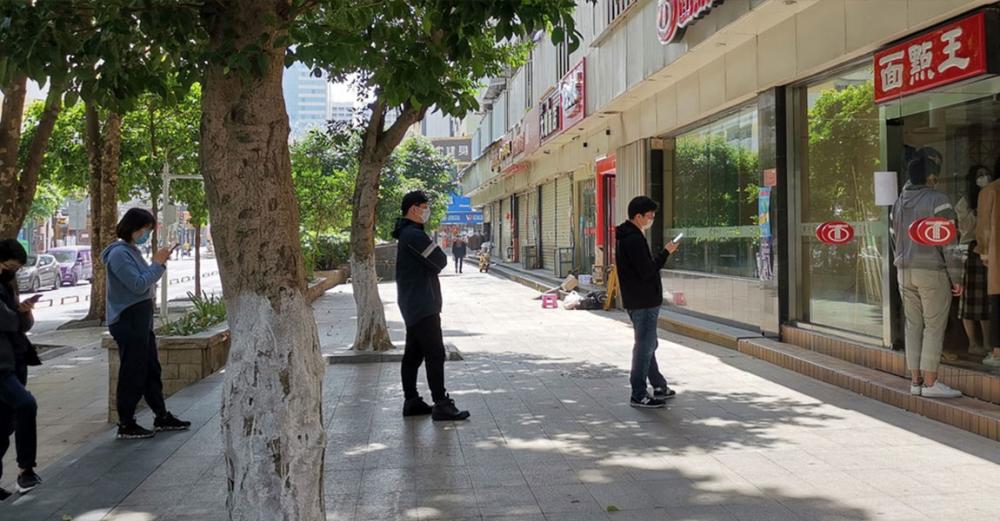 New York : Countries must act quickly and robustly to contain the coronavirus COVID-19 epidemic, the World Health Organization said on Friday, as it raised the global risk assessment of the infection to “very high”.

The development comes as WHO Director-General Tedros Adhanom Ghebreyesus welcomed data showing that in the past 24 hours, China had recorded its lowest number of cases in more than a month (329), with 78,959 cases in total.

More than 36,000 people have also recovered from COVID-19 in China alone, WHO said.

Speaking to the international press on Friday,  UN chief António Guterres called on all governments to step up and do everything possible to contain the disease, without stigmatization, and respecting human rights, and appealed for solidarity, and full global support.

Echoing the words of Tedros, the Secretary-General emphasized the importance of preparation, rather than panic, and declared that the “greatest enemy right now is not the virus.  It’s fear, rumors and stigma”.

The rest of the world has continued to show an uptick in infections, however, with 4,351 cases confirmed in 49 countries and 67 deaths as of 6am in Geneva.

Tedros said that although the increase in the number of cases and affected countries in recent days was concerning, there was no evidence of the virus spreading freely in communities.

What we see at the moment are linked epidemics of #COVID19 in several countries, but most cases can still be traced to known contacts or clusters of cases. We do not see evidence as yet that the virus is spreading freely in communities.https://twitter.com/WHO/status/1233412730104754177?s=20 …

There are things every individual can do to protect themselves & others today. Your risk depends on where you live, your age & general health.@WHO provides general guidance, but you should also follow your national guidance & consult local #healthworkershttps://twitter.com/WHO/status/1233414293158334464?s=20 …

clean your regularly with an alcohol-based hand rub, or wash them with & .

He added that 24 cases of infection had been exported from Italy to 14 countries and 97 cases had found their way from Iran to 11 countries.

“The continued increase in the number of cases and the number of affected countries over the last few days are clearly of concern,” he said. “Our epidemiologists have been monitoring these developments continuously and we have now increased our assessment of the risk of spread and the risk of impact of COVID-19 to very high at global level.”

In Nigeria, where the first case of infection has been confirmed and isolated, the UN agency said it had “great confidence” that the country could contain the virus.
This was thanks to the fact that the country has had success in dealing with other disease outbreaks, such as Lassa fever and measles – and it had invested significantly to do so – said WHO’s Dr Mike Ryan, head of WHO’s Health Emergencies Programme.

Currently, more than 20 vaccines are in development around the world, along with several therapeutic medicines; the first results were expected within weeks, Tedros said.

In the meantime, the best thing people can do is to be diligent about their personal hygiene, the UN health agency chief insisted, and look out for symptoms, which include a dry cough and fever, rather than a runny nose.

The preventative health advice is particularly important with regard to handwashing with soap or alcohol gels, sneezing or coughing into a tissue or the crook of your arm, and staying at home if you feel poorly.

Explaining the implications of the latest threat assessment, Dr Ryan said that while it was the highest level of alert, the aim was to encourage countries to act, rather than alarm them.

Time to act is now

Echoing the need for aggressive action such as that implemented by China, WHO’s Dr. Maria Van Kerkhove noted that other countries which had followed its lead has seen similar successes in containing the virus, resulting in valuable breathing space for their health systems.

“In Singapore, you look at what has happened in terms of the cases they have had; they’re now seeing a rapid decline in cases. You see what happened in Nepal, there was an onward transmission there. You see what’s happened in Viet Nam, where there were some cases and now there’s no further cases”, she said. “These are all examples of where countries have been successful in containing this.”

Photo caption and credit:
Man Yi
During the coronavirus outbreak, people in Shenzhen, China, consciously stand far apart in a queue while they wait to order takeout food.