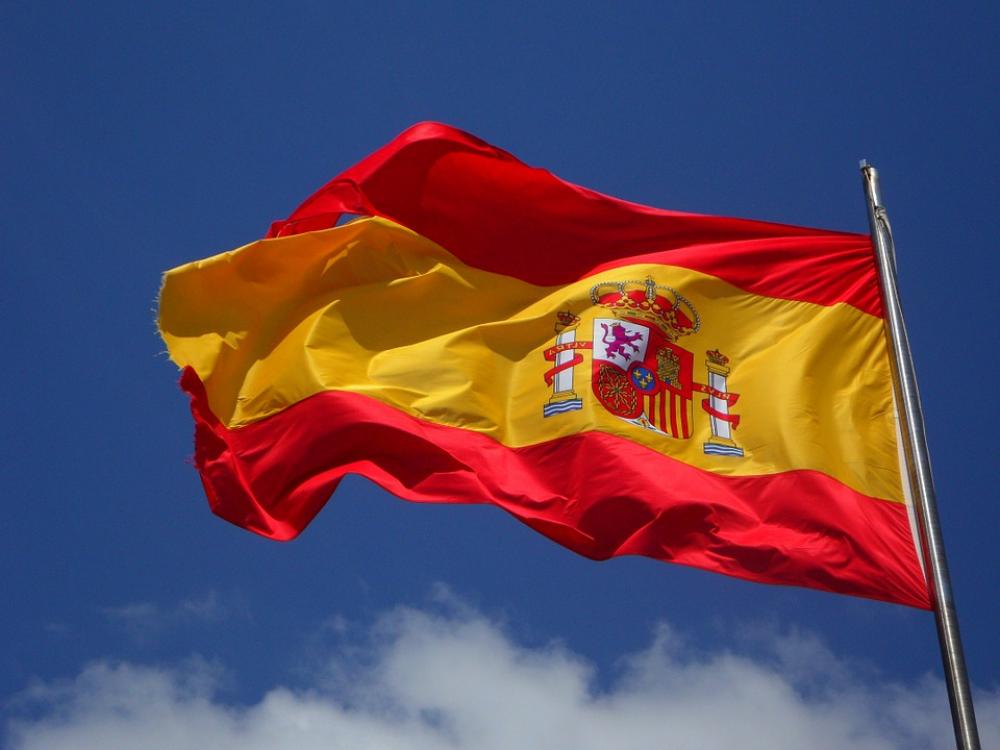 Moscow/Sputnik: The number of people infected with the coronavirus disease, officially named COVID-19, has reached 58 in Spain, media reported on Saturday.

The Spanish El Mundo newspaper reported that the highest number of virus cases had been recorded in the Valencian Community. Apart from that, 10 cases has been detected in the autonomous communities of Madrid and Andalusia, seven infected people have been registered in the Canary Islands. Among other regions, where the disease has been recorded, are Catalonia, Basque Country, Castile and Leon, as well as Hispania Balearica, the Principality of Asturias, Cantabria and Navarra.

According to the Spanish Health Ministry, the majority of these people were confirmed as having COVID-19 after they returned from Italy.

Meanwhile, the Health Ministry of Switzerland also confirmed that the number of coronavirus disease cases in the country had increased and stood at 18.

"There have been reports of diseases from the cantons: Ticino, Geneva, Grisons, Aargau, Zurich, Basel City, Vaud, Basle Country, Bern, and Valais. All persons are in good health condition. All those who are ill are isolated. The public health authorities are contacting people who have been in close contact with the person infected," the ministry said in a statement.