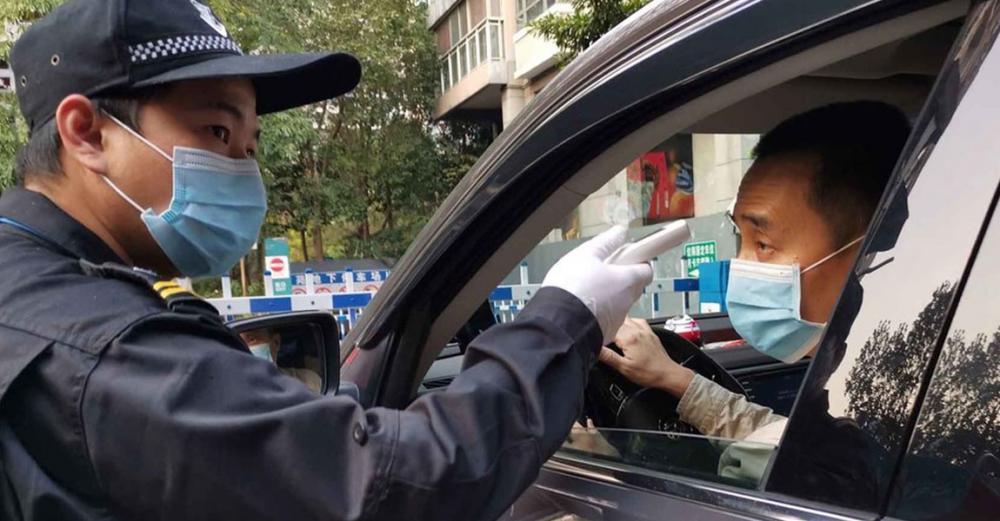 New York : While a sudden increase in new cases of COVID-19 is of concern, the spread of coronavirus is not yet a pandemic, the head of the World Health Organization (WHO) said on Monday.

“Does this virus have pandemic potential? Absolutely, it has. Are we there yet? From our assessment, not yet,” WHO Director-General Tedros Adhanom Ghebreyesus told journalists in Geneva.

"My strong appeal to all countries is to assume their responsibilities and to know that they can fully count on the @WHO to support them in that effort," -- UN Secretary-General visits the World Health Organization, meets with @DrTedros, discusses #COVID19 outbreak.

He explained that the decision to use the word ‘pandemic’ is based on an ongoing assessment of the geographical spread of the virus, the severity of disease it causes, and the impact on society.

The coronavirus emerged late last year in China, where cases are now declining.

A joint WHO-China mission has concluded its work, after travelling to several provinces, including Wuhan, epicenter of the outbreak.

It found that the epidemic peaked and plateaued between 23 January and 2 February, and has been declining steadily ever since.

The WHO chief described the sudden increase of cases in Italy, Iran and South Korea as “deeply concerning”.

He stressed the need to focus on containment “while doing everything we can to prepare for a potential pandemic”.

Also on Monday, UN Secretary-General António Guterres issued a strong appeal, urging all countries to do their part to fight the spread of COVID-19.

“The disease is still possible to be contained,” he said, speaking at a press conference in Geneva alongside the WHO chief.

“But if some fail, if some do not do everything that is needed, this can still become out of control with dramatic consequences in global health and in the global economy.”

The Secretary-General also encouraged countries to fully fund WHO appeals to respond to coronavirus and other challenges, including the ongoing Ebola outbreak in the eastern Democratic Republic of the Congo.