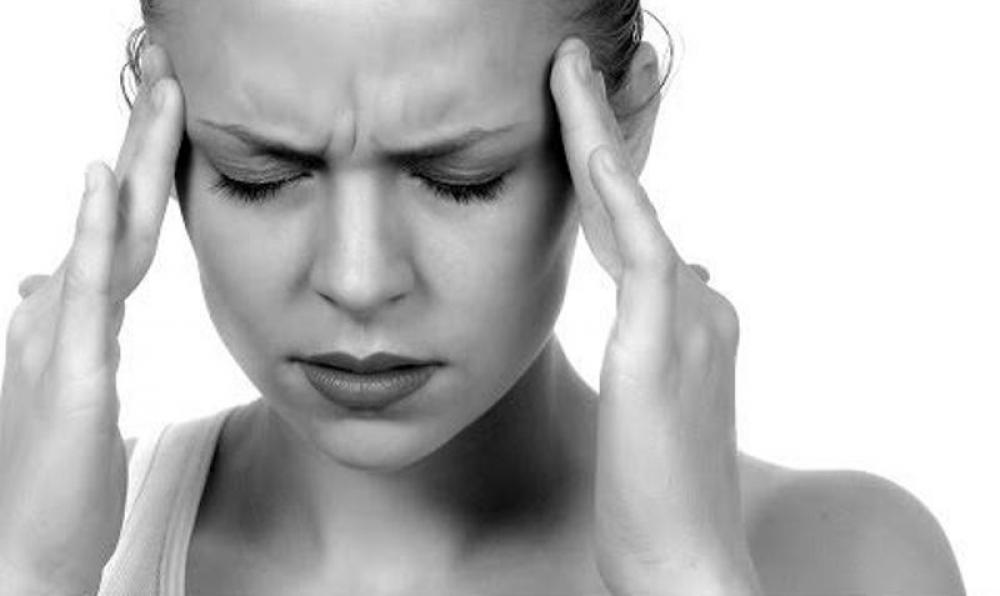 The article published on Quora, states that migraines are likely to affect women due to hormones.

Soma Sahai-Srivastava, MD, associate professor of neurology at Keck School of Medicine of USC and director of the Headache and Neuralgia Center at USC Neurosciences of Keck Medicine of USC, said, "The migraine generator flips on, which communicates directly to the fifth nerve, also referred to as the migraine nerve, which is basically the freeway of pain on the face and head.”

"Once this is flipped on, it spills toxic, inflammatory chemicals on the roadmap of the brain. Then the blood vessels start acting out, which produces throbbing; it’s like an orchestra on the surface of the brain,” she added.

Excessive hormone fluctuation in women occur during these four stages:

Before a period, Pregnancy, After giving birth and Perimenopause (The years leading up to menopause).