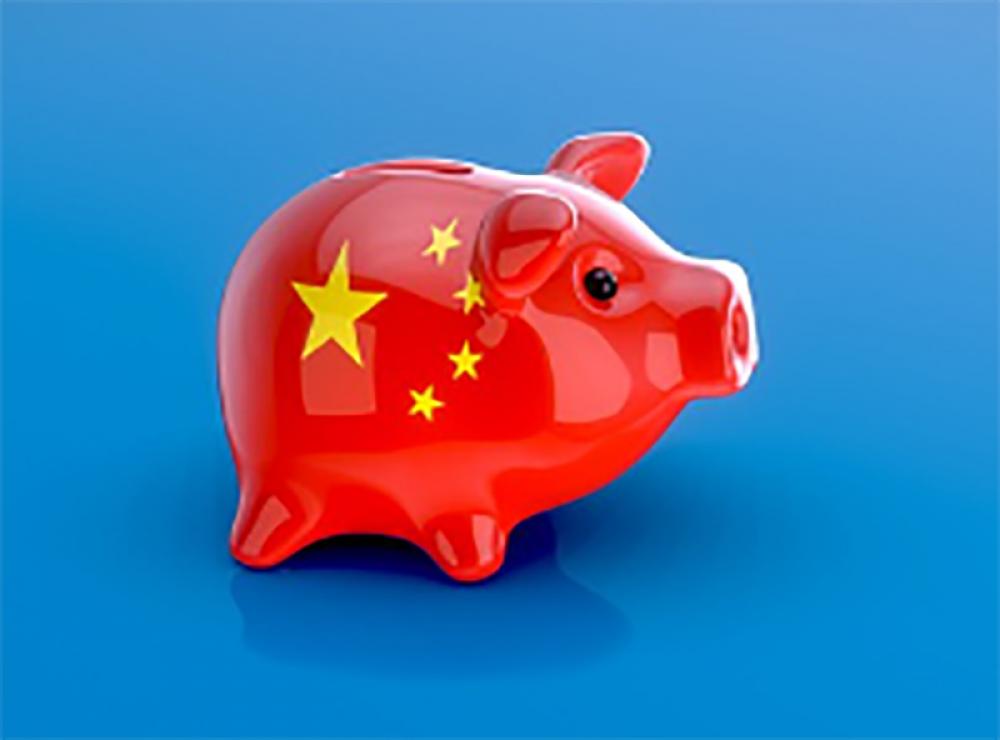 The number of individuals with $10 billion or more fell by 29, and the number of billionaires, in US dollars, dropped by 239 this year, according to the list.

“This year has seen the biggest fall in the Hurun China Rich List of the last 24 years,” said Rupert Hoogewerf, chairman and chief researcher of Hurun Report which compiles the list.

The International Monetary Fund forecasts China’s economy will expand only 3.2 per cent in 2022, which would be the slowest rate since the 1980s, excluding the 2.4 per cent Covid-affected pace in 2020.

A two-year regulatory crackdown that has hit China’s biggest tech names such as Alibaba Group and Tencent Holdings, and concerns that President Xi Jinping will sacrifice economic growth for ideology, have also weighed on investor confidence, with Hong Kong and mainland stock markets tumbling in recent weeks.

Zhong Shanshan, whose listed companies include water bottler Nongfu Spring and vaccine developer Beijing Wantai Biological Pharmacy Enterprise, took first place on the list for the second year running, with a fortune that grew 17 per cent to $65 billion.

The founder of ByteDance, which owns TikTok, Zhang Yiming, took second place, but saw his wealth fall 28 per cent to $35 billion due to a drop in ByteDance’s valuation.

Yang Huiyan, the businesswoman behind Country Garden Holdings, which like many other Chinese developers has been battling debt issues, saw her wealth fall by $15.7 billion, the biggest drop on the 2022 list.