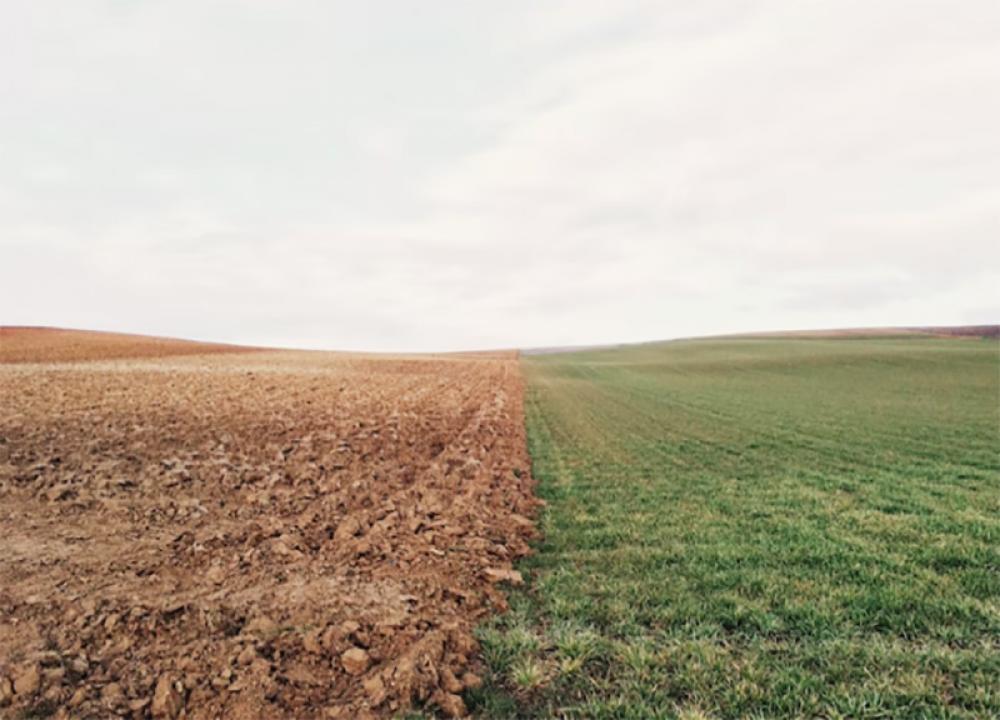 Beijing: Since 1961, reliable statistics have been kept. This summer has been the driest and warmest in China. A drought developed as a result of the intense weather, and it is still getting worse.

According to estimates from the South China Morning Post (SCMP), over 900 million people in over 17 provinces, as well as an estimated 2.2 million hectares of agricultural land in China, have been impacted by the current heatwave.

It has led to concerns over China's water and food security in addition to a large decline in hydropower output and ensuing power shortages, presenting issues with the nation's energy security.

Concerns over China's food security issue have already been growing in light of the extraordinary global food crisis and the country's complex geopolitical scenario.

In recent months, senior officials in China have emphasized numerous times the strategic significance of preserving the nation's food security.

The YRB is crucial to China's food security because it produces about 50 percent of the nation's grain.

The drought has already raised serious concerns about how it would affect China's autumn grain production.

China's autumn harvests are in a "critical stage," according to Liu Weiping, vice minister of water resources in China, who made this statement recently.

But the supply of rice in China is a bigger worry. Given that rice is the most popular staple food in the nation, particularly in southern China, protecting China's rice supply has always been crucial in terms of ensuring food security.

To emphasize how important food security is to China, Xi has frequently used the analogy of a "rice bowl" in speeches.

In recent years, China has had a nationwide rice surplus. According to government figures, China even started exporting rice on a net basis in 2020.

However, there is a structural imbalance in China's rice supply. The two primary varieties of rice farmed in China are indica and japonica.

While Indica rice is prevalent in southern China, Japonica rice is grown in the country's middle and northern regions.

Japonica rice is currently in abundance, but Indica rice is in low supply.

More and more rice (mainly Japonica rice) is grown in northern China as a result of the spatial shift in China's grain output in recent decades.

In contrast, southern China has seen a decrease in Indica rice production.

On the demand side, many people still favor Indica rice over Japonica rice despite the rising consumption of Japonica rice in southern China. Because of this, China has been importing tonnes of Indica rice from other countries, mainly Southeast Asia.

The fundamental imbalances in China's rice supply will surely be made worse by the prolonged drought in the YRB, which produces roughly two-thirds of the country's rice (mainly Indica rice).

Following Xi's audacious pledge that China would attain its peak carbon emissions by 2030 and become carbon neutral before 2060, the 14th Five-Year Plan makes carbon emission reduction and the switch to clean energy a top priority.

Hydropower is projected to gain more traction as China moves away from coal, which currently provides close to 70 percent of its energy needs.

The YRB is crucial to changing China's energy system since it has abundant water resources and hydroelectric potential.

Sichuan stands out as China's hydropower powerhouse among the YRB provinces. According to estimates, hydropower dams provide 80 percent of the province's electricity.

The province exports a large portion of its hydropower to other provinces (such as industrial powerhouse provinces Zhejiang and Jiangsu).

Up to 50 percent of Sichuan's reservoirs have dried up as a result of the drought, which has had a knock-on effect on the province's hydropower production and exports.

Electricity rationing and shortages in some locations, like Sichuan province and Chongqing, have compelled numerous cities to import electricity from other parts of the nation.

The nation's largest state-owned electric utility company, State Grid Corporation of China, declared that it will try to supply power to Sichuan in an effort to reduce the strain.

In order to conserve electricity for residential consumption, factories in Sichuan have also been obliged to close down or scale back operations.

According to numerous accounts in Chinese media, businesses and shopping centers were also required to turn off their air conditioning and lights.

The drought and its effects are anticipated to last longer due to Sichuan's low precipitation levels and decreased water levels in its reservoirs.

Further power outages are a threat that casts doubt on the dependability of renewable energy sources, particularly those that depend on water. Beijing has so far increased its reliance on coal in response to the electricity crisis.