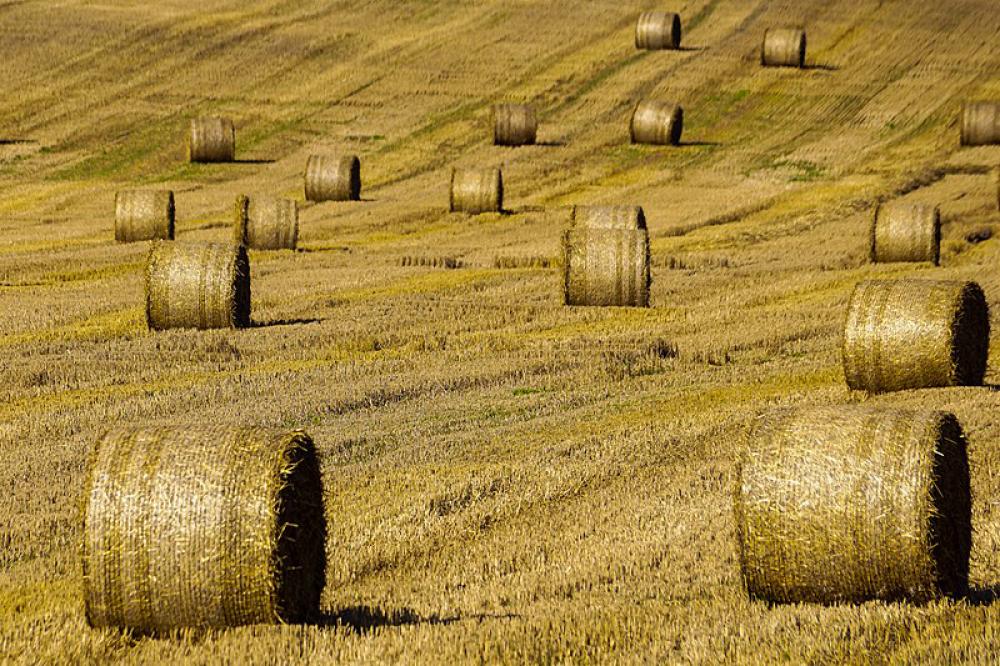 Beijing: China's autumn harvest is under "threat" from a severe heatwave, high temperatures, and drought, the Chinese media reported, while the authorities have warned, urging action to protect crops in the face of the country's hottest summer on record.

According to reports, economists are concerned about the impact of a lasting drought on the autumn harvest, which accounts for 75 percent of China’s total grain output.

China is ramping up efforts to alleviate drought amid extreme weather conditions, which calls for an ’emergency energy option’, as the harvesting time is about 50 days away.

Sun Shao, a senior research fellow from the Chinese Academy of Meteorological Sciences, told the Global Times that mid-late August is a key period for autumn grain crops to grow in the middle and lower stream of the Yangtze River and that the persisting heat wave plus drought will reduce the yield of crops such as corn and soybean.

According to the latest number from the Chinese Ministry of Water Resources (MWR), 32.99 million arable lands were affected by the drought.

Saying that local governments should continue to spray drought-resistant and water-retaining agents in areas lacking irrigation and watering conditions, the Chinese Ministry of Agriculture and Rural Affairs held a conference on Friday.

It also said that for the more severely affected areas, localities should harvest early and develop regenerated rice or late-autumn crops.

Meanwhile, Europe, which is also experiencing extreme heat and drought, is also seeking help from coal power plants, according to reports.

As persistent severe heatwaves and droughts unseen in decades continue to test China’s power generation capacity and autumn harvests, relevant government departments have ramped up multiple efforts to ensure power supply and alleviate the impact of the extreme weather on harvest, reports ANI.

On Sunday, China’s Central Meteorological Center (CMC) continued to issue a red alert – the highest in China’s four-tier weather warning system for extreme heat – marking the 10th consecutive day for the agency to publish such an alarm.

Meanwhile, some Chinese provincial capitals, including Nanjing and Nanchang, did not see a single drop of rain since August.

Sichuan, a province that relies on hydropower for approximately 80 percent of its energy supply, is experiencing the most extreme heatwave, and least precipitation in history, ANI reported.

The province has initiated a top emergency response to ensure energy supply since Sunday, according to reports.