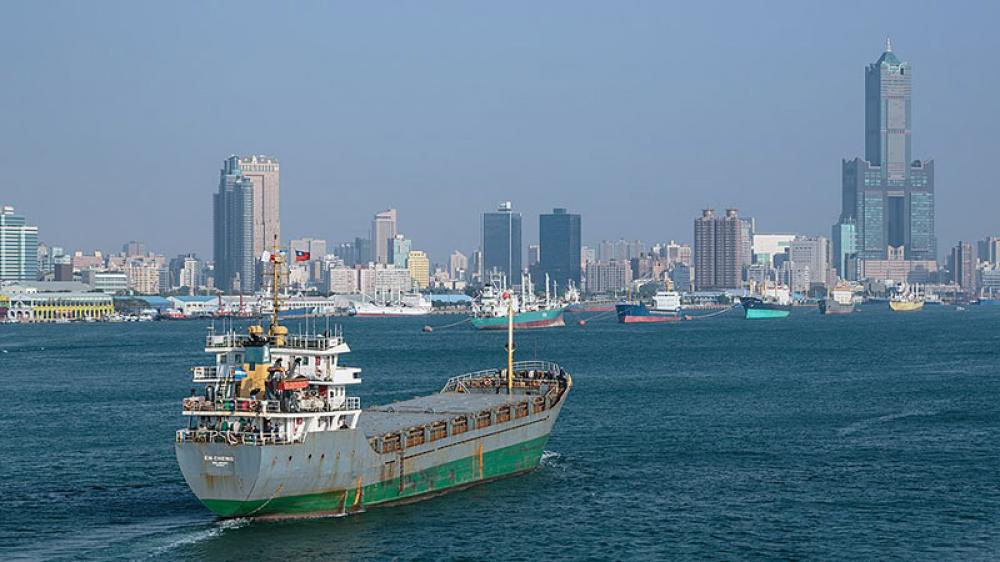 A poll conducted by the New Power Party (NPP) has revealed that the majority of respondents want authorities to crack down on Chinese investment in Taiwan’s science parks and ports, media reports said.

Chinese investment in science parks and port areas is viewed as a national security concern, the NPP told a media briefing in Taipei as quoted by Taipei Times.

Only 6.6 percent disagreed and 3 percent strongly disagreed, it said, adding that 13.7 percent expressed no opinion.