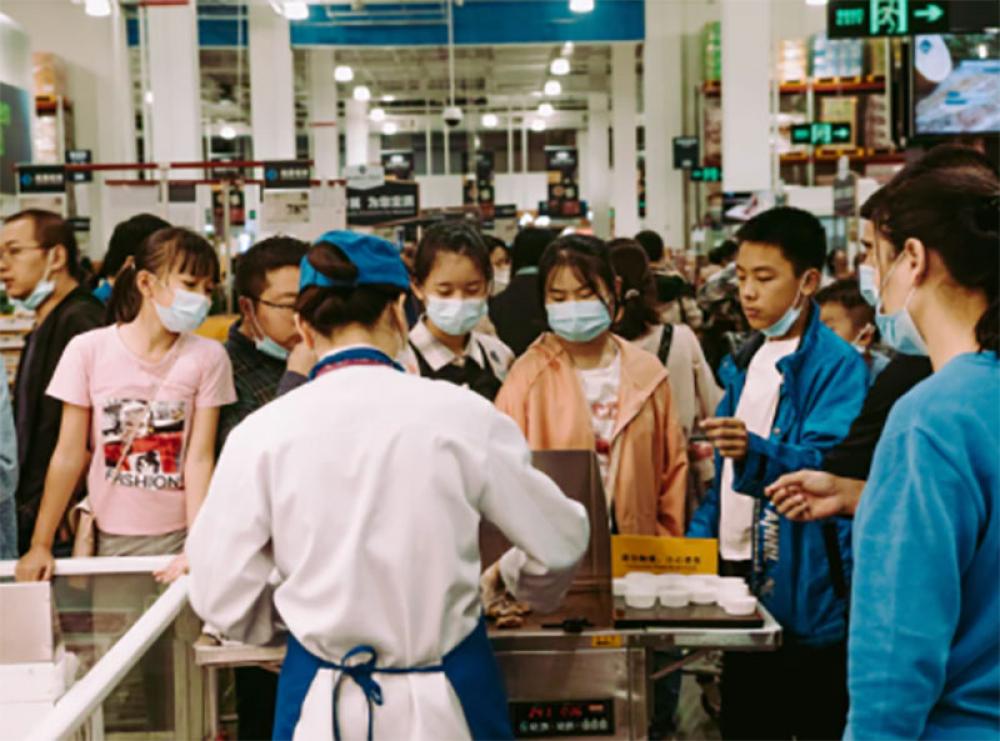 Beijing: China is witnessing an increase in unemployment rate in July as more and more college students hunt to find jobs in the nation.

The jobless rate stood at 5.1 percent in July, up from 5 percent a month earlier, according to data released by the National Bureau of Statistics recently, reports Yicai Global.

More than nine million college students graduated in June and July to seek jobs, so the unemployment rate for those aged between 16 and 24 was 16.2 percent, versus 15.4 percent at the end of June, according to Yao Kai and Zhang Chenggang, academics at Fudan University and Capital University of Economics and Business.

The professors have stated that the recurrence of Covid-19, floods and beefed up industry regulation in China also led to a certain amount of joblessness.

Taking into account the impact of the pandemic and natural disasters, tighter industry supervision, weaker consumption and foreign trade growth, there is a lag in reflecting declining job numbers in July’s figures, Zhang told the news portal.