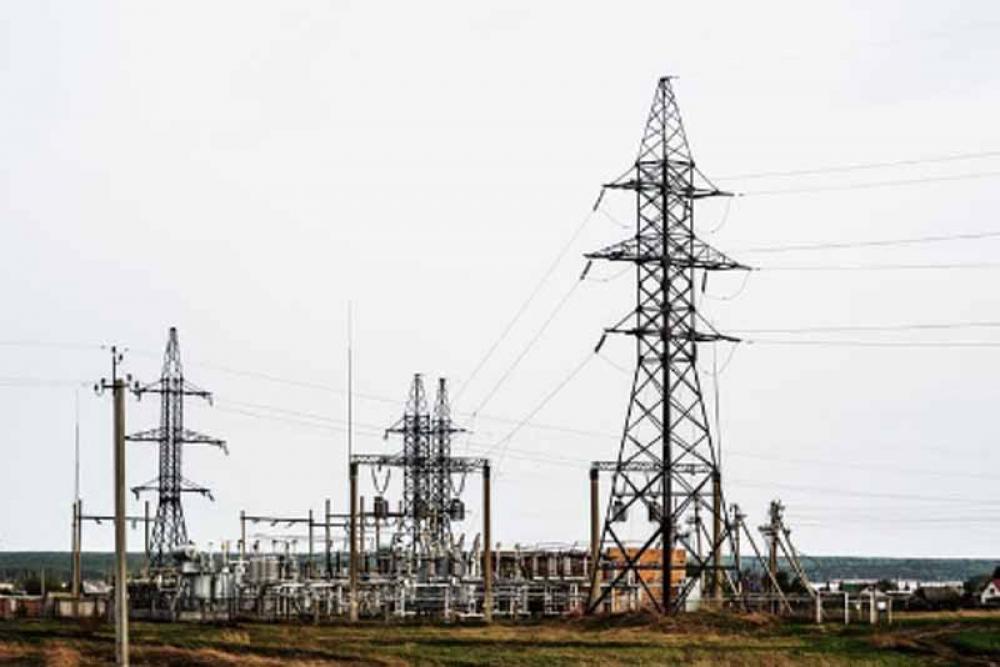 Beijing: Extreme weather is leaving China in the middle of  a huge power crunch which has left demand for energy surging and even the strict limits on coal usage delivers a triple blow to the nation's electricity grid.

It's a problem that could last for months, straining the country's economic recovery and weighing on global trade, reports CNN.

Several Chinese provinces have now complained that they are facing a power crunch.

Guangdong province — a manufacturing center responsible for $1.7 trillion, or more than 10%, of China's annual economic output and a bigger share of its foreign trade — has been rationing power for over a month. The restrictions have forced companies across the province to shut down for a few days per week. Some local authorities are warning that power rationing could last through the end of the year, reports CNN.

It's not just Guangdong. At least nine provinces have said they are dealing with similar issues, including Yunnan, Guangxi and the manufacturing hub of Zhejiang, forcing regional authorities to announce power curbs across an area of China the size of the United Kingdom, Germany, France and Japan combined, the American news channel reported.

The power shortage trouble has even reportedly contributed to a slowdown in factory activity growth in China in June.