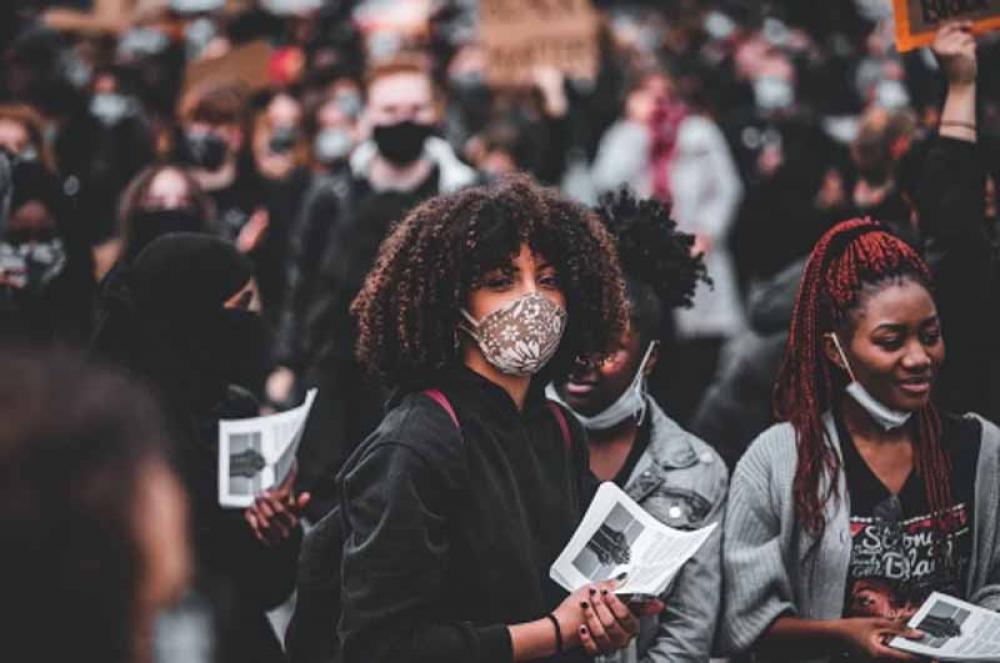 Washington: Cheap import of masks from China is blamed by US manufacturers of Premium-PPE as the reason behind the plunge of mask production.

Idle equipment and piles of unsold merchandise fill its factory in the city of Virginia Beach. Its workforce, once boasting as many as 280 people, has shrunk to about 50. And the company blames cheap imports from China for its reversal of fortune, the news portal reported.

"Selling the mask for less than a penny is not possible," Brent Dillie, the chief revenue officer, told the news portal.

Premium-PPE is among the U.S. mask makers losing out to Chinese rivals that Dillie and his peers accuse of flooding the market with products priced below cost -- a problem that connects to debates over national security and the cost of self-sufficiency, the news portal reported.

The US is considered as one of the major COVID-19 hit nations across the globe.

Each box of masks declares the products are "Made in USA" in large letters, as a mark of quality. Demand has not vanished, even with the country's progress on vaccinations. But few consumers are willing to spend 10 times as much for an American alternative to a Chinese-made mask, reports Nikkei Asia.

The U.S. has nearly 300 million masks sitting unused in warehouses, and producers are going under one after another, according to the American Mask Manufacturer's Association, which includes small and midsize companies.

The group, chaired by Dillie, sent a letter to President Joe Biden in May asking for the government to buy up this inventory, among other support measures, the news portal reported.

The group even said imported Chinese surgical masks are now selling for an average of 1 cent each.