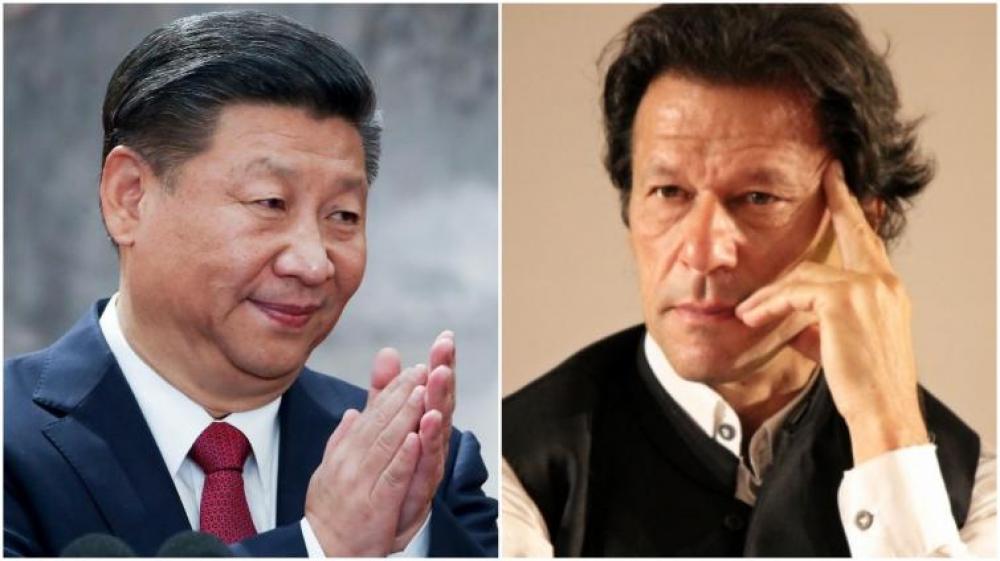 The Chinese government has sent a final funding proposal for Pakistan’s $6.8 billion modern rail project, ML-1, to the Exim Bank of China, as per a report in The Express Tribune. Officials expect to start civic work once the lender approves the funding request.

“The latest on the $6.8 billion ML-1 projects is that a finance committee comprising Chinese officials has sent the case related to $6 billion loan approval of the project to Exim Bank,” Habibul Rahman Gillani, the secretary of the Pakistan Railway, was quoted as saying by Tribune.

“Since the remaining $800 million will be provided by the government of Pakistan as equity, the total $6.8 billion will be spent on completion of the entire rail-related infrastructure, mainly the line, fencing, civil works,” he added.

Officials from both sides, Pakistan and China, took months to finalize the details of the project which is being constructed under China’s flagship China-Pakistan Economic Corridor ( CPEC). This will be Pakistan’s first modern rail project. Much of the delay in finalizing the project caused reportedly due to the disagreement over the interest rates for loans.

The project will be constructed under three phases and is expected to create around 24,000 direct jobs. It will reduce the travel time between Karachi to Lahore from currently 18 hrs to just 10 hours.