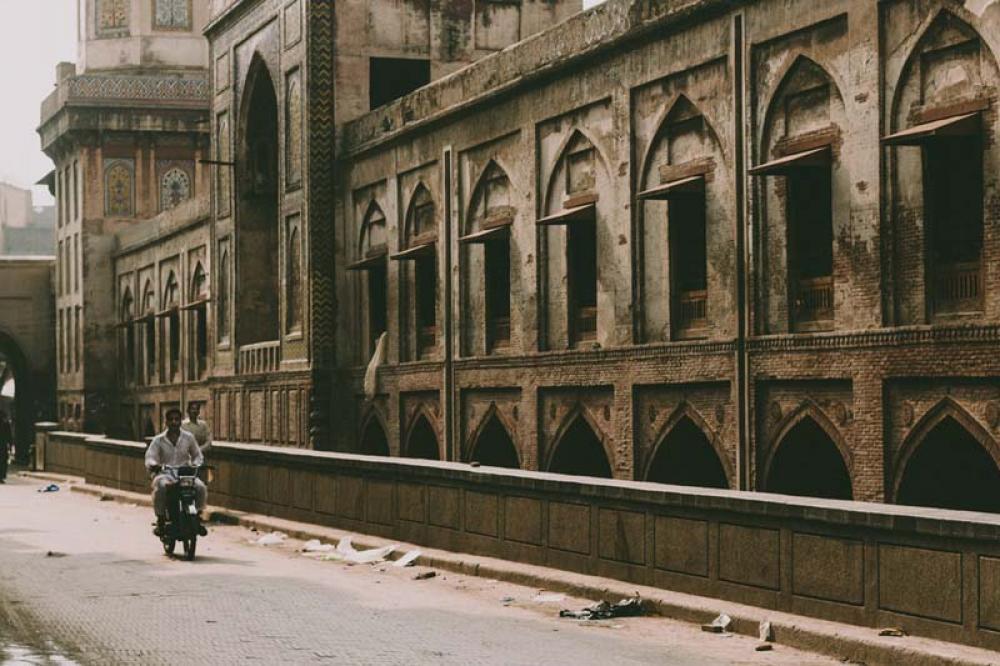 Islamabad: The International Monetary Fund has asked cash-strapped Pakistan to freeze salaries of government employees and adhere to the fiscal consolidation path by showing a nominal primary deficit in the new budget, reported The Express Tribune.

However, the newspaper said, the country finds both the demands hard to digest.

The IMF is insisting that Pakistan should continue to follow the fiscal consolidation path due to a high and unsustainable public debt that is set to hit 90% of the total value of the national economy, reported the newspaper.

Owing to the prevailing tight fiscal situation, growing public debt and Pakistan’s decision to seek debt relief from G20 countries, the IMF was asking Islamabad to freeze salaries of government employees, sources in the Ministry of Finance told The Express Tribune. 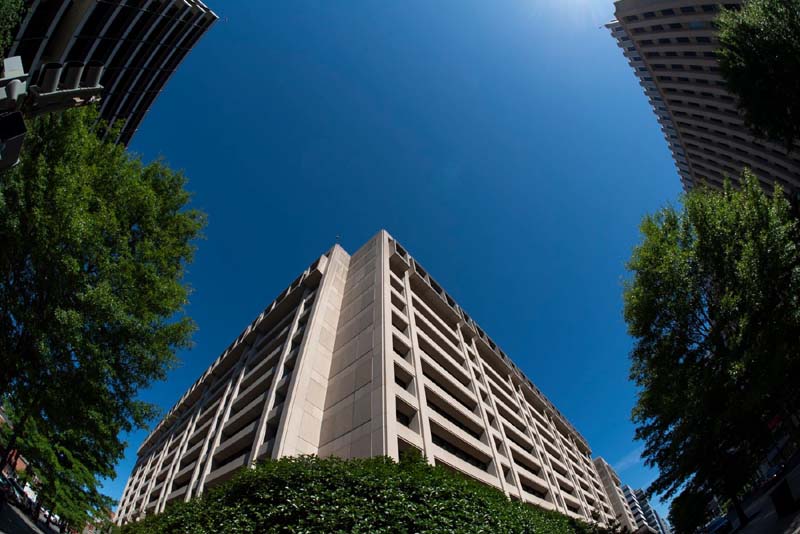 However, the government is resisting the demand due to high inflation that has eroded people’s real income, reports the newspaper.

Nonetheless, it is inclined to abolish over 67,000 posts that have remained vacant for over one year and is also ready to further squeeze current expenditures including a ban on purchase of vehicles.

The IMF’s key demand, which was also the reason for seeking to freeze the salaries, was that the government should announce a primary budget deficit target – total deficit excluding interest payments – of only Rs184 billion or 0.4% of gross domestic product (GDP).

Pakistan has its own reasons for resisting the IMF’s demands as it does not see a significant jump in revenue collection in the next fiscal year due to the prevailing economic conditions. The government is also inclined to give a raise in salaries due to high inflation that has eroded the real income of people, the sources told the newspaper.

For this fiscal year, the estimated primary deficit is 2.9% of GDP and the IMF wants a fiscal adjustment of 2.5% within one year.

Another issue between Pakistan and the IMF was the FBR’s tax target, which the IMF has proposed to be Rs5.1 trillion. The FBR thinks it cannot collect more than Rs4.7 trillion. Another FBR target that is currently under discussion is Rs4.990 trillion.

For this fiscal year, the IMF had set a Rs5.5-trillion tax collection target but actual collection is likely to remain around Rs3.9 trillion.

Incidentally, in the last budget, the Pakistan government had  announced a 10 percent increase in salaries of grade-1 to 16 officers and a 5 percent raise was given to the officers serving in grade 17 to 20.

The government is considering a 10-15 percent pay raise and around 10% increase in pensions. Total estimated cost of running the civil government in the next fiscal year is Rs495 billion and around half comprises the salary bill. Another Rs475 billion may be allocated for paying pensions in fiscal year 2020-21, reports The Express Tribune.

Pakistan has been affected badly by COVID-19 outbreak and so far the country reported 91365 cases.

The country has reported 1899 deaths.