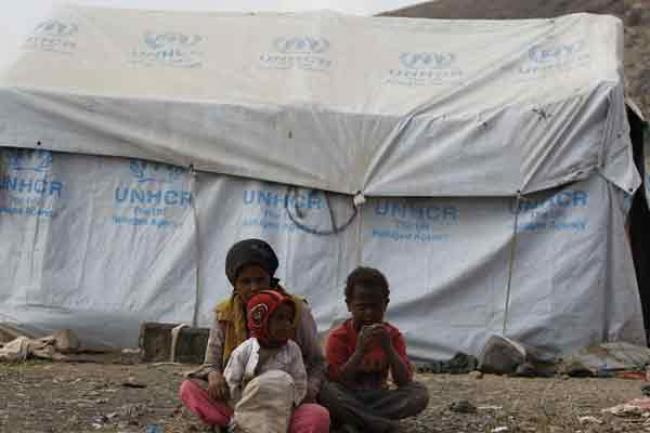 New York, Feb 11 (Just Earth News): The number of food insecure people in Yemen has risen by three million in seven months, with an estimated 17.1 million people â€“ more than two-thirds of the entire population of 27.4 million â€“ now struggling to feed themselves, according to a joint assessment by three United Nations agencies. more 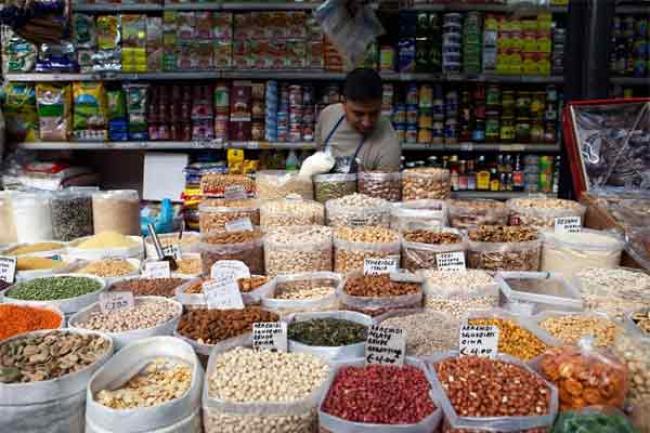 'Year of Pulses' closes with call to build on strong momentum among famers, private sector – UN

New York, Feb 11 (Just Earth News): Although the International Year of Pulses has helped raise awareness globally of the many benefits of pulses, such as beans, lentils and chickpeas, gains ... 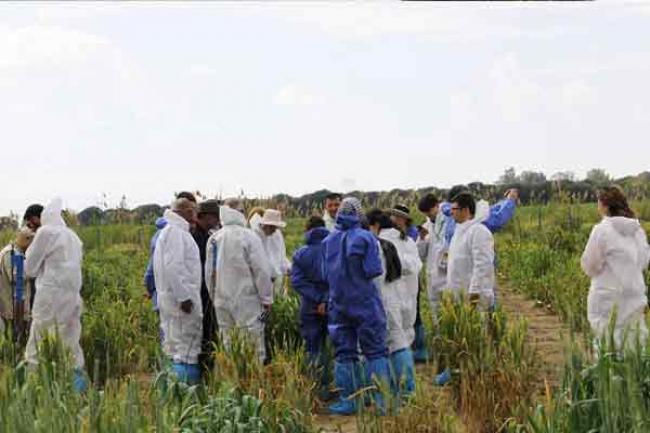 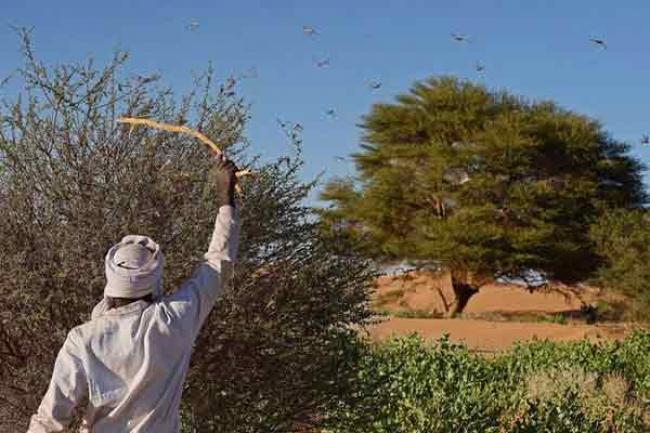 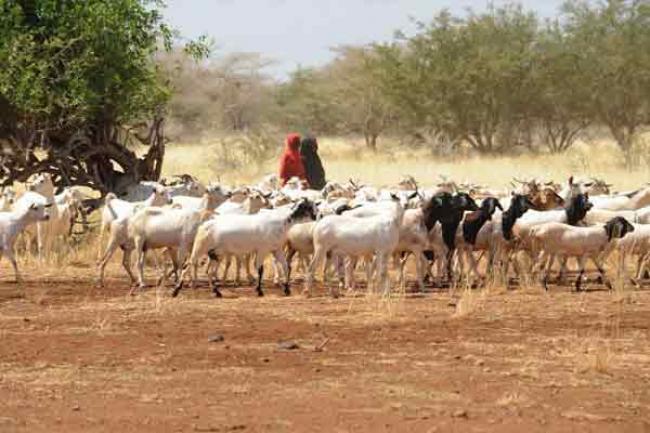 New York, Jan 30 (Just Earth News): With only one-quarter of expected rainfall received in the Horn of Africa in the October-December period, the Food and Agriculture Organization (FAO) on M ... 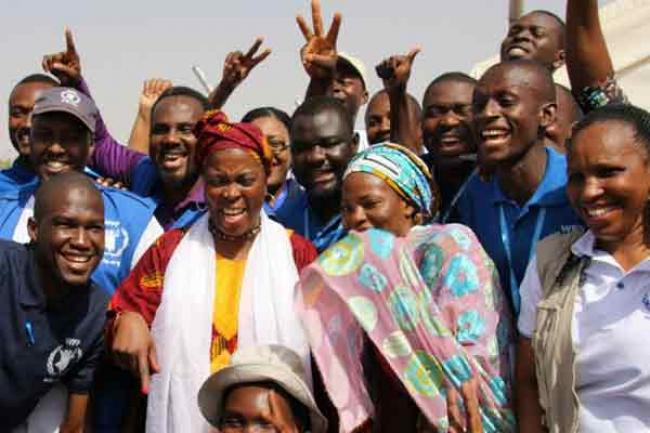 New York, Jan 28 (Just Earth News): The head of the United Nations food relief agency on Friday welcomed the progress made by the humanitarian community and the Government of Nigeria in figh ... 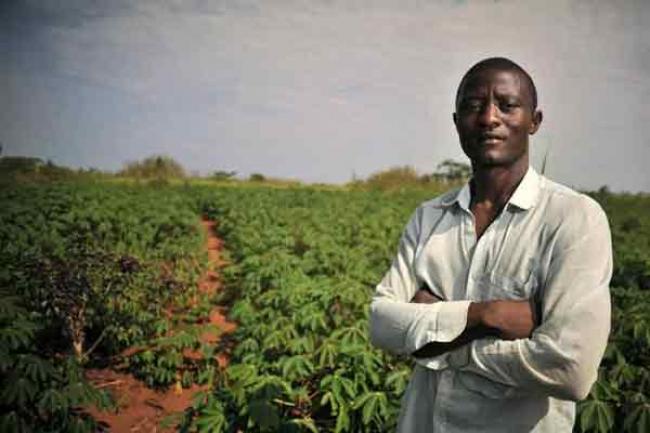 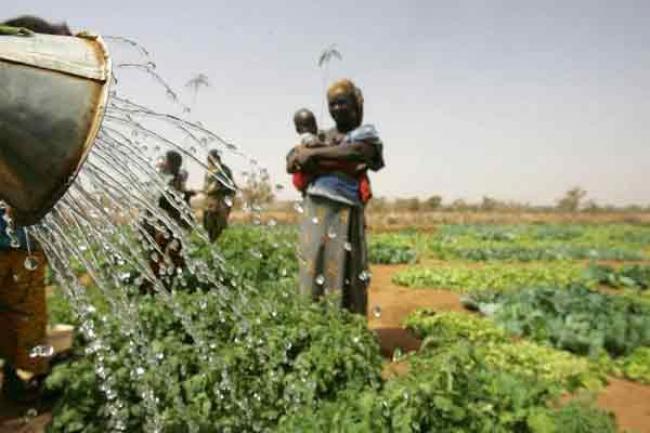 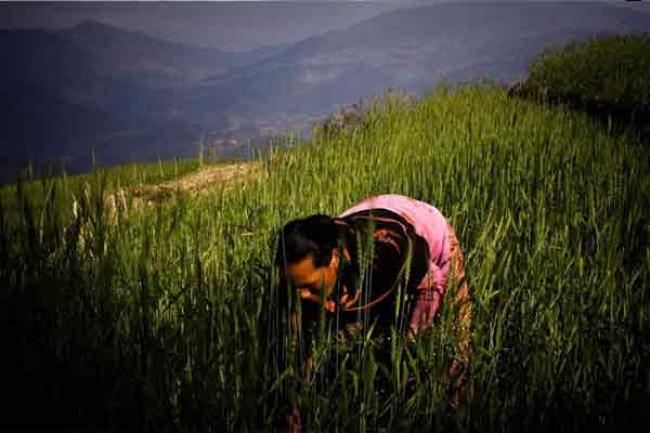 UN agency urges support for small farmers to help them not just get by, but thrive and feed others 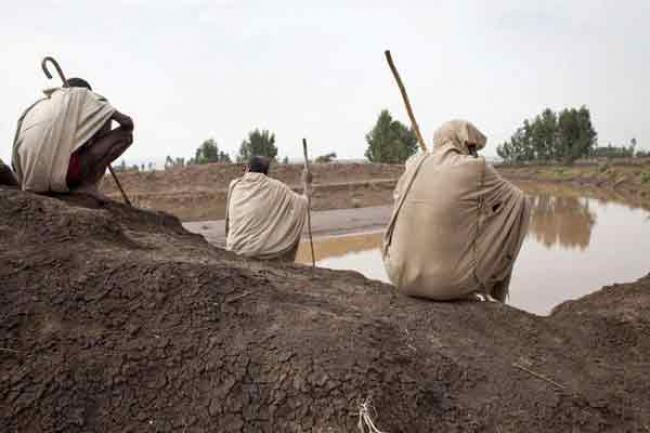 New York, Jan 21 (Just Earth News): The head of the United Nations agricultural agency on Friday urged the international community to promote more efficient use of water and to take steps ...