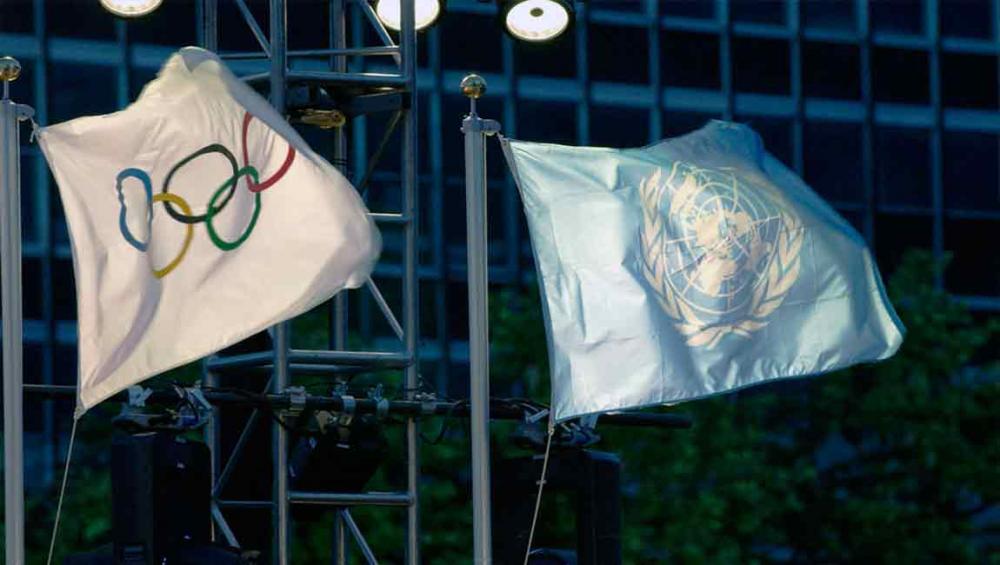 New York, Feb 8 (JEN): This week the world will gather in PyeongChang, Republic of Korea, for the Olympic and Paralympic Winter Games, unified in what United Nations Secretary-General António Guterres called “the Olympic Spirit: in solidarity; mutual respect; and friendly competition.”

“The Olympics and Paralympics showcase the best of the world’s athletic achievements, and the best of humanity,” Guterres said in a message Wednesday ahead of the opening of the Games, which open on 9 January.

The ancient Greek tradition of the ekecheira, or ‘Olympic Truce,’ began in the eighth century B.C., and serves as a hallowed principle of the Olympic Games. The International Olympic Committee (IOC) renewed this tradition in 1992 by calling upon all nations to observe the Truce.

Emphasizing the Truce’s fundamental message that “our common humanity can transcend political differences,” the UN chief said: “This ideal has more resonance than ever on the Korean peninsula,” calling on all parties to conflict to observe the Olympic Truce during the 2018 Games.

On 13 November last year, the UN General Assembly adopted a resolution that urged Member States to observe the Truce individually and collectively throughout the period from the seventh day before the start of the Olympics until the seventh day following the end of the Paralympics.

The Assembly also expressed its expectation that “Pyeongchang 2018 will be a meaningful opportunity to foster an atmosphere of peace, development, tolerance and understanding on the Korean Peninsula and in Northeast Asia.”

In a statement on 9 January, UN Secretary-General António Guterres welcomed the decision of the Democratic People’s Republic of Korea (DPRK) to send a delegation to the Olympic Winter Games.