Development
Purple Patch
Domestic production of urea on the rise 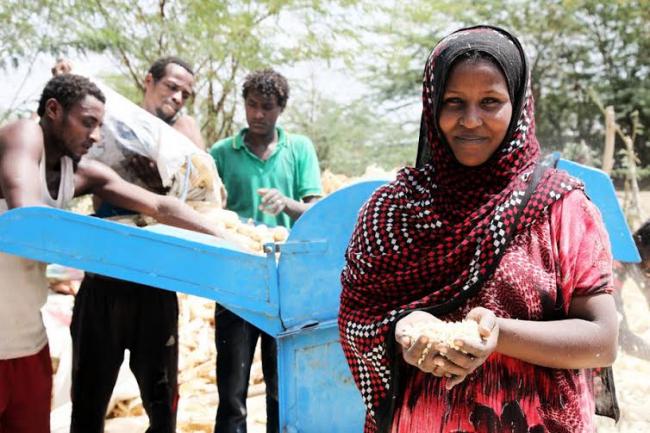 New Delhi, Jul 19 (Just Earth News): The Minister of State (MoS) in the Ministry of Chemicals and Fertilisers, Mansukh L. Mandaviya informed the Lok Sabha on Tuesday that the domestic production in the year 2015-16, was the highest ever.
The Department of Fertilizers is mandated to provide all subsidised chemical fertilisers to the states/UTs as per requirement projected by the Department of Agriculture, Cooperation & Farmers Welfare (DAC&FW) in consultation with states.
In order to meet the gap between domestic demand and indigenous production, urea is imported. Import is going to reduce gradually as production of urea increases, the minister said.
In 2013-14, domestic production of urea was 227.15 LMT. In 2014-15, it was 225.85 LMT. In 2015-16, it increased to 244.75 LMT, a Ministry of Chemicals and Fertilizers release said.
More Development
Photos