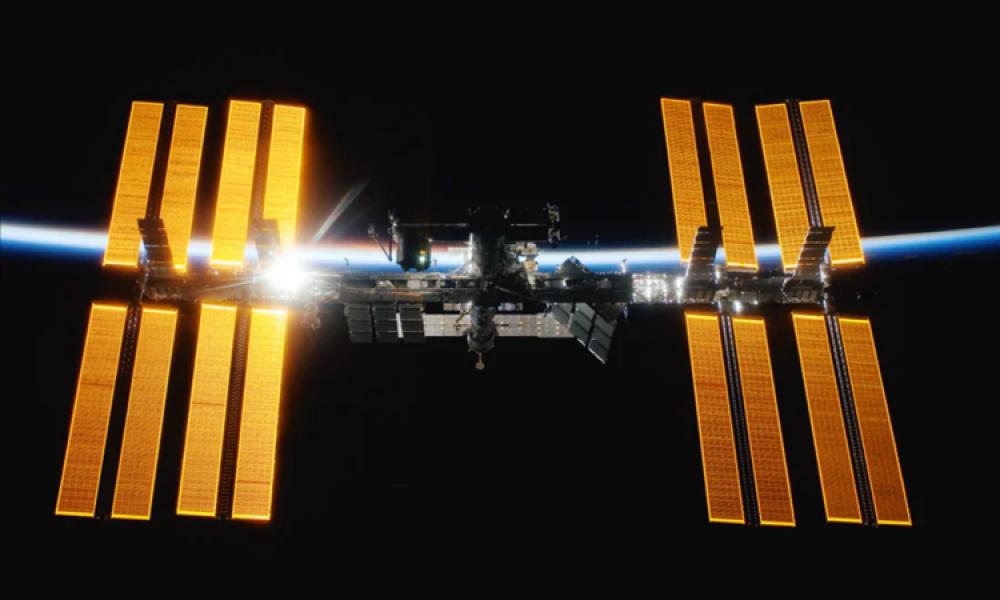 The strong announcement came due to rising tensions between the West and Russia after the latter's attacks on Ukraine, and  because of various sanctions in place against Russia.

Informing Putin, Borsisov said, "Of course, we will fulfil all our obligations to our partners, but the decision to leave this station after 2024 has been made," AFP reported.

"I think that by this time we will start putting together a Russian orbital station," Borisov said according to media reports.

He said that the space programme was their top "priority", as per media reports.

Uptill now, space exploration was a major area of cooperation for Russia with the US and had been left unharmed by the turmoil caused as a result of the Russia-Ukraine crisis.