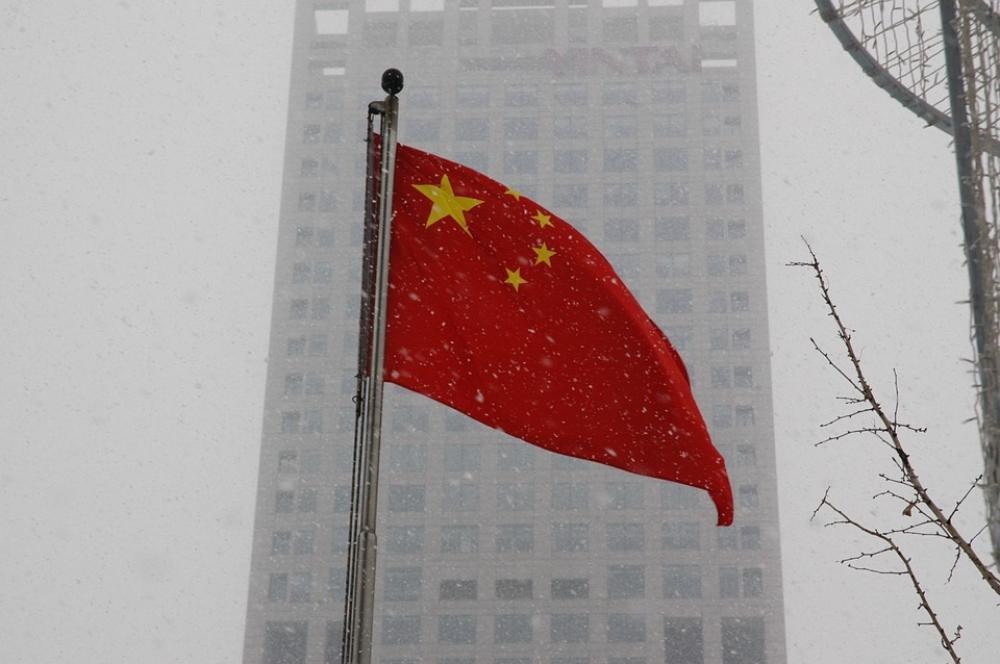 China is trying to make the move ever since Ukraine rejected the Chinese bid to buy a major stake in the Ukrainian aviation company Motor Sich and imposed sanctions on Chinese individuals and entities involved in the deal.

Some experts believe in the fact that China is carrying out tech theft in cahoots with Pakistan’s Inter-Services Intelligence (ISI), which may be interested in doing away with importing the tank engines from Ukraine, reports ANI.

In one of his blogs for the Russian International Affairs Council (RIAC), political analyst Valerio Fabbri writes how Chinese intelligence is shrouded in mystery. Even security experts are often in the dark about its functioning, the Indian news agency reported.